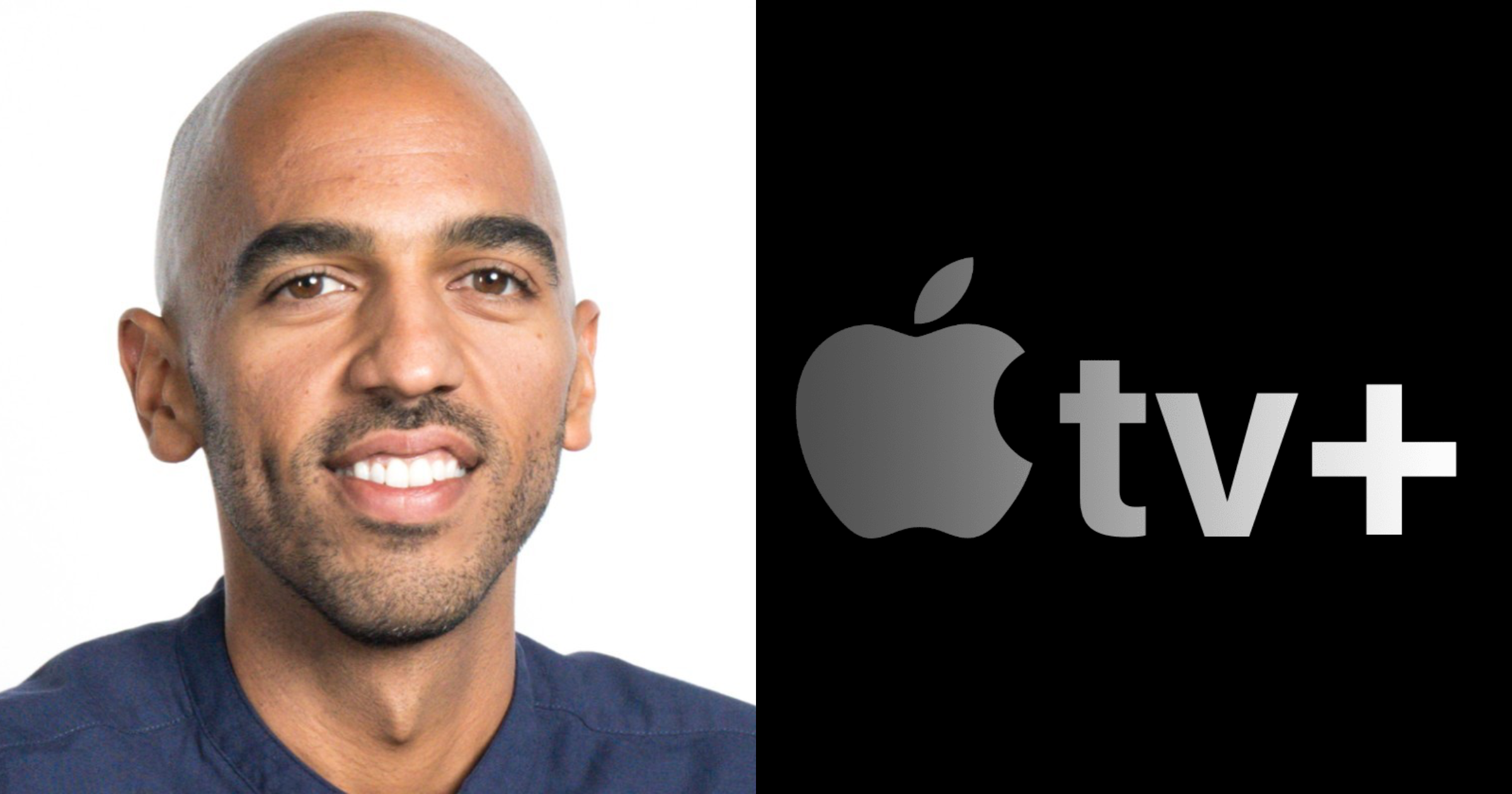 Apple TV+ has hired executive Zennen Clifton from 3BD Networks, according to The Hollywood Reporter. He has joined the domestic development team and will report to Head of Development and Current Programming Matt Cherniss. Interestingly, Mr. Clifton’s LinkedIn profile states that he joined Apple back in January.

The Apple TV+ team Mr. Clifton has joined is responsible for scripted series. At 3BD Networks, which is part of digital entertainment studio 3BlackDot, he led direct-to-consumer content initiatives and the branded content studio. Also on his CV is teaming up with former NBA player Baron Davis to launch production company No Label and develop content for multicultural audiences. It’s not Mr. Clifton’s first job at a tech company either – earlier in his career he worked as a manager of development and programming at Yahoo.