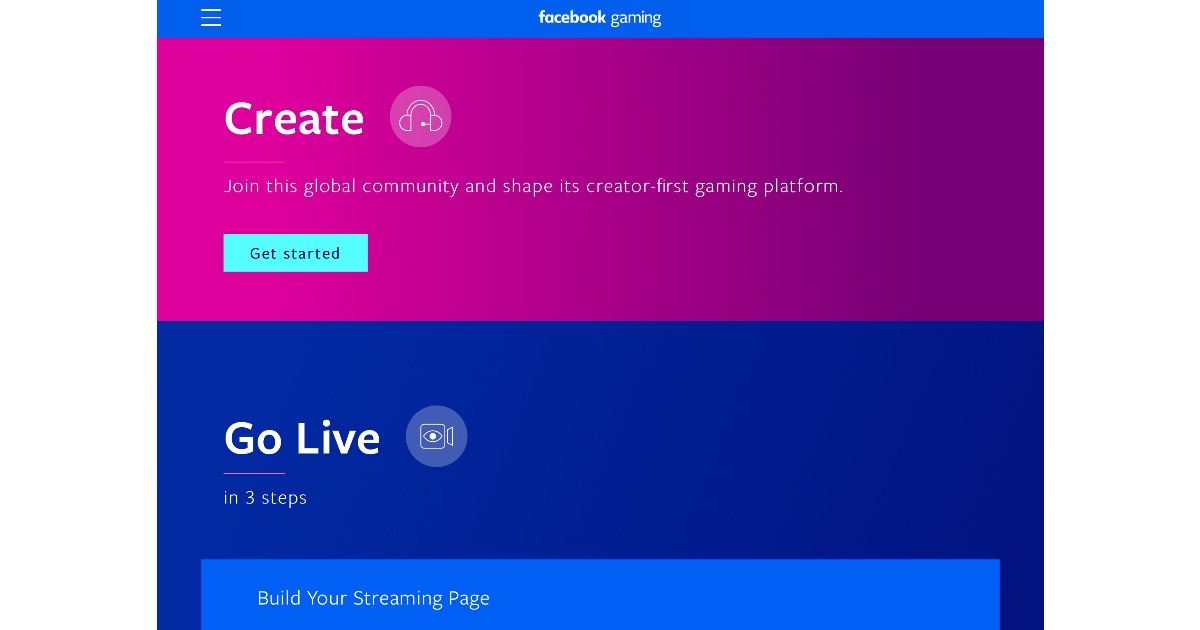 Facebook hit out at Apple’s App Store policies as it launched its Facebook Gaming app on iOS. While the app is predominantly focussed on watching streamers play, an intended featuring offering mini-games had to be removed before it was allowed onto Apple’s platform.

Unfortunately, we had to remove gameplay functionality entirely in order to get Apple’s approval on the standalone Facebook Gaming app — meaning iOS users have an inferior experience to those using Android. We’re staying focused on building communities for the more than 380 million people who play games on Facebook every month — whether Apple allows it in a standalone app or not.

The Facebook Gaming app had been rejected from the App Store numerous times. While Facebook insists almost all usage is users watching others play games, Apple cited developer regulations that only allow items like HTML5 games “not embedded in the binary…as long as code distribution is not the main purpose of the app.”