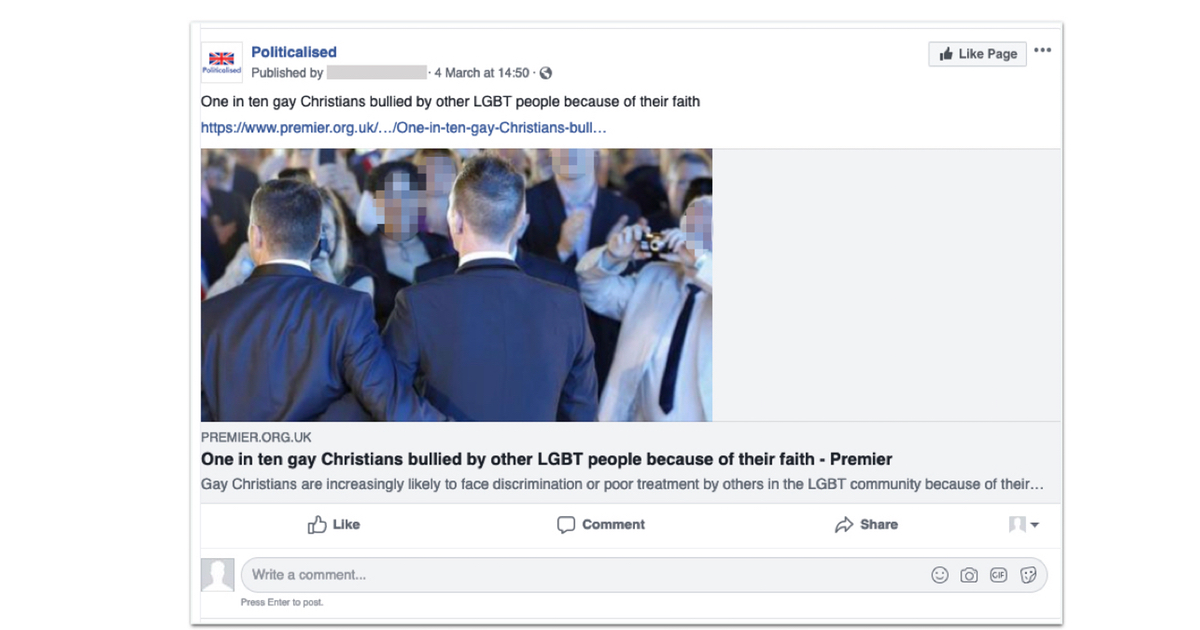 LONDON – Facebook announced Thursday that it had removed 137 fake Pages, Groups, accounts and Instagram accounts based in the UK. The company said that the users had engaged “in coordinated inauthentic behavior.”

Mr. Gleicher said that they post about local and political news. This included areas such as immigration, free speech, racism, LGBT issues, and far-right politics. It also included the recent issues between India and Pakistan, as well as religious beliefs. Those behind this activity had spent around $1,500 in advertising. Mr. Gleicher added that the company had shared the information with UK law enforcement and policymakers, as well as industry partners.

Separately, the company removed 4 Pages, 26 Facebook accounts, and 1 Group in Romania for coordinated inauthentic behavior. This included “partisan news under fictitious bylines.” It said that 1,550 account followed one or more of these pages, which spent around $650 in advertising. The two waves of activity are not though to be connected.