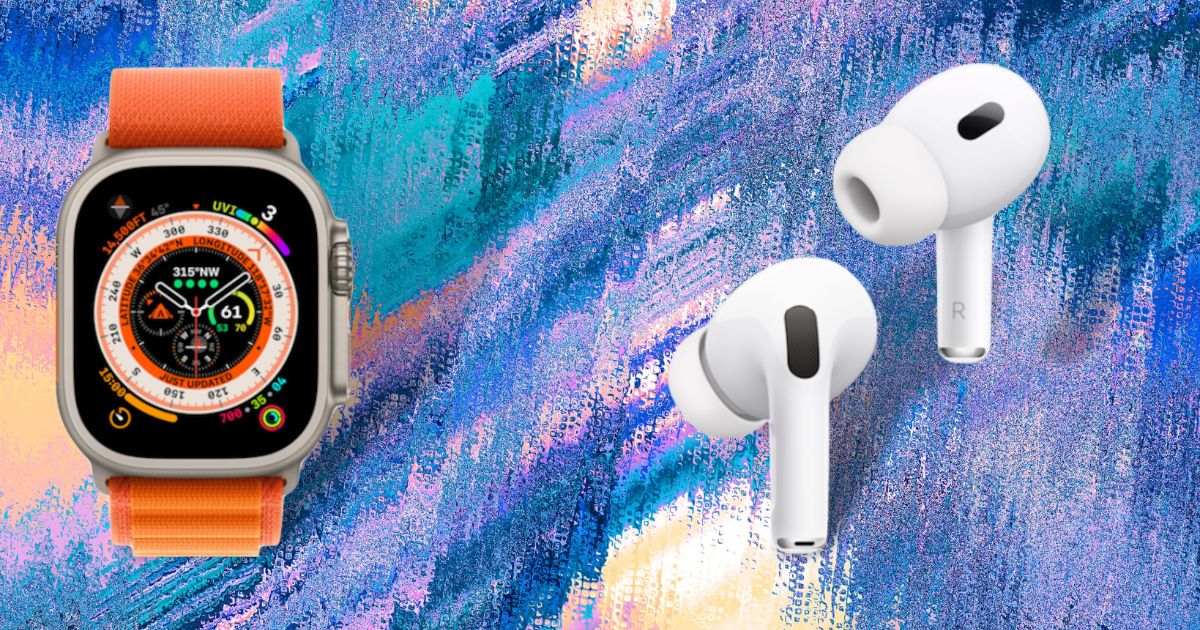 With both the Airpods Pro 2 and Apple Watch Ultra hitting store shelves today, Apple has released first-day updates for both devices. Early adopters need to update their AirPods Pro or Apple Watch Ultra firmware to the software to avoid experiencing bugs or issues.

For the AirPods Pro 2 first-day firmware update, Apple doesn’t normally publish release notes for accessories such as the AirPods. However, according to AppleInsider, the firmware release is 5A377. On the Apple support page for AirPods firmware update, the shipping version was still listed as 5A374.

Unlike other Apple products, though, there’s no manual method to update the AirPods’ firmware. It should automatically fire up when AirPods is connected to an iOS device and stored in its charging case with enough power. Since there are no release notes yet for this firmware, we would assume that Apple released it to address issues and bugs that could otherwise affect the experience of early adopters with their new AirPods Pro 2.

If you’re getting your AirPods Pro 2 today, you can check its firmware version manually. With the AirPods connected to your iPhone, go to Settings > General > About > and select the AirPods you wish to view.