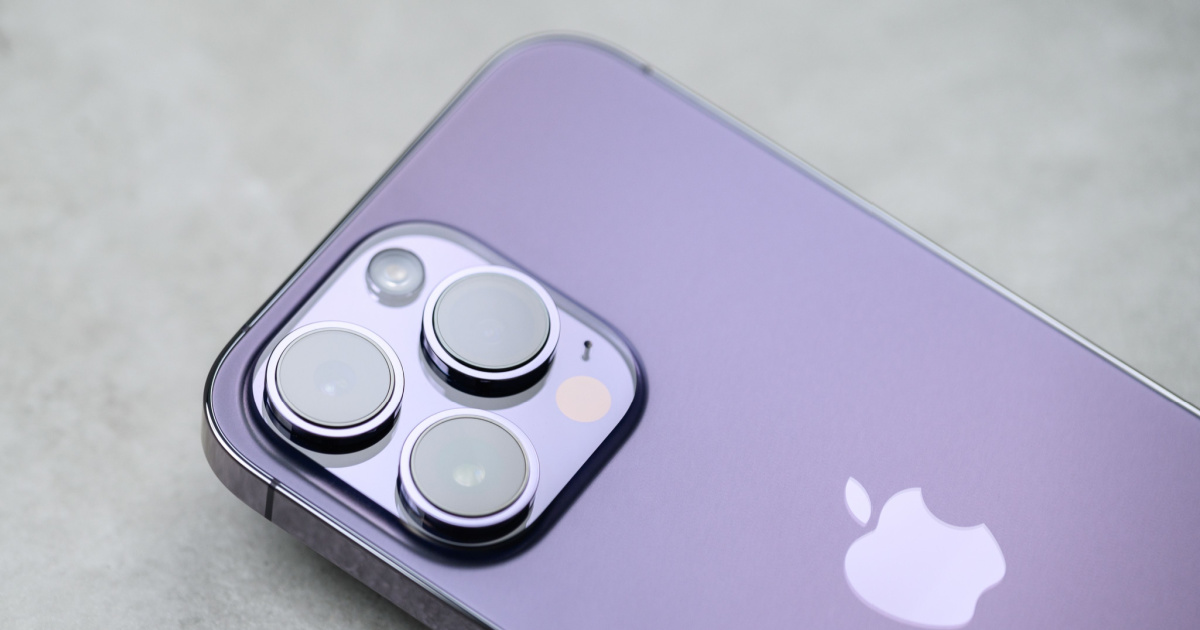 A number of iPhone 14 bugs have been plaguing users since launch. On top of that, users on all devices have been annoyed with repetitious copy and paste prompts between apps. In a rare Thursday release, Apple has rolled out iOS 16.0.2 to fix an iPhone 14 camera vibration issue and more.

Downloading iOS 16.0.2 on Your iPhone

The update is easy enough to install. If you have Automatic Updates enabled, it should happen on its own, but it might take some time to trickle down to your device. If you want to get it sooner rather than later, here’s what you need to do.

Just go to Settings > General > Software Update. It may take some time to download the new version and prepare it for install, so be patient. If iOS says at first you’re already up-to-date, check back after an hour.

Issues Resolved by iOS 16.0.2 Include iPhone 14 Camera Vibration and More

According to the release notes, iOS 16.0.2 addresses a number of bugs users have encountered. One of these actually causes the iPhone 14 camera to vibrate and shake in third-party apps like TikTok, Instagram and Snapchat. Apple has also addressed an issue whereby copying and pasting from one app to another would ask for permission far too often for most people’s liking.

There was also an issue with iPhone X, XR and iPhone 11 models with replaced displays. These devices could become unresponsive after updating to iOS 16. Apple says this problem, too, is resolved with iOS 16.0.2.

We don’t know yet if this version fixes the iOS 16 Mail crashing bug recently discovered. It is fixed in the latest 16.1 beta builds, so hopefully Apple has incorporated that into 16.0.2, as well. When we find out for certain, we will update this article.

Alongside its work to quickly fix problems people experience with the new iPhone 14 models and iOS 16 in general, Apple is still hard at work on iOS and iPadOS 16.1. Sometime in October, both of these versions should release to the general public.