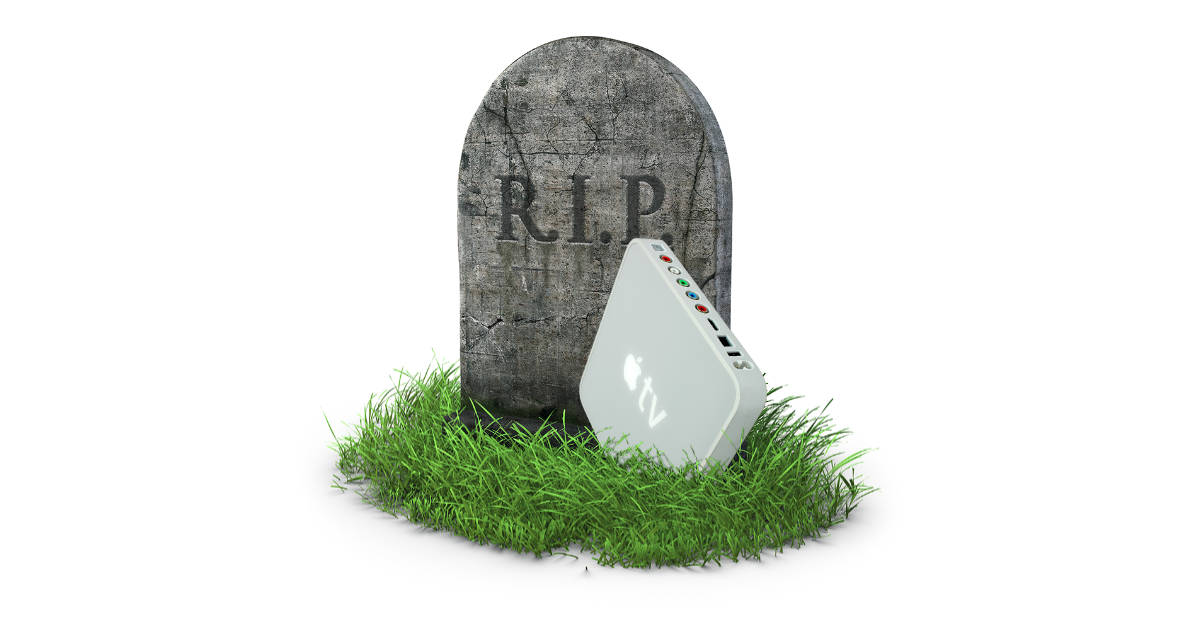 In a support note posted on February 27th, Apple said,

Windows XP and Windows Vista users are being left behind, too. Since Microsoft isn’t supporting either operating system version, they aren’t getting updates for the security changes.

Old school Windows users can still use iTunes and play content, but won’t be able to make purchases or redownload previous purchases. After May 25th, Apple’s iTunes Store support includes Windows 7 and newer.

Considering the first generation Apple TV has been tagged as obsolete since 2015, it’s no surprise it won’t get an update. Dropping Windows XP and Vista support makes sense, too, since Microsoft isn’t supporting either operating system any more.