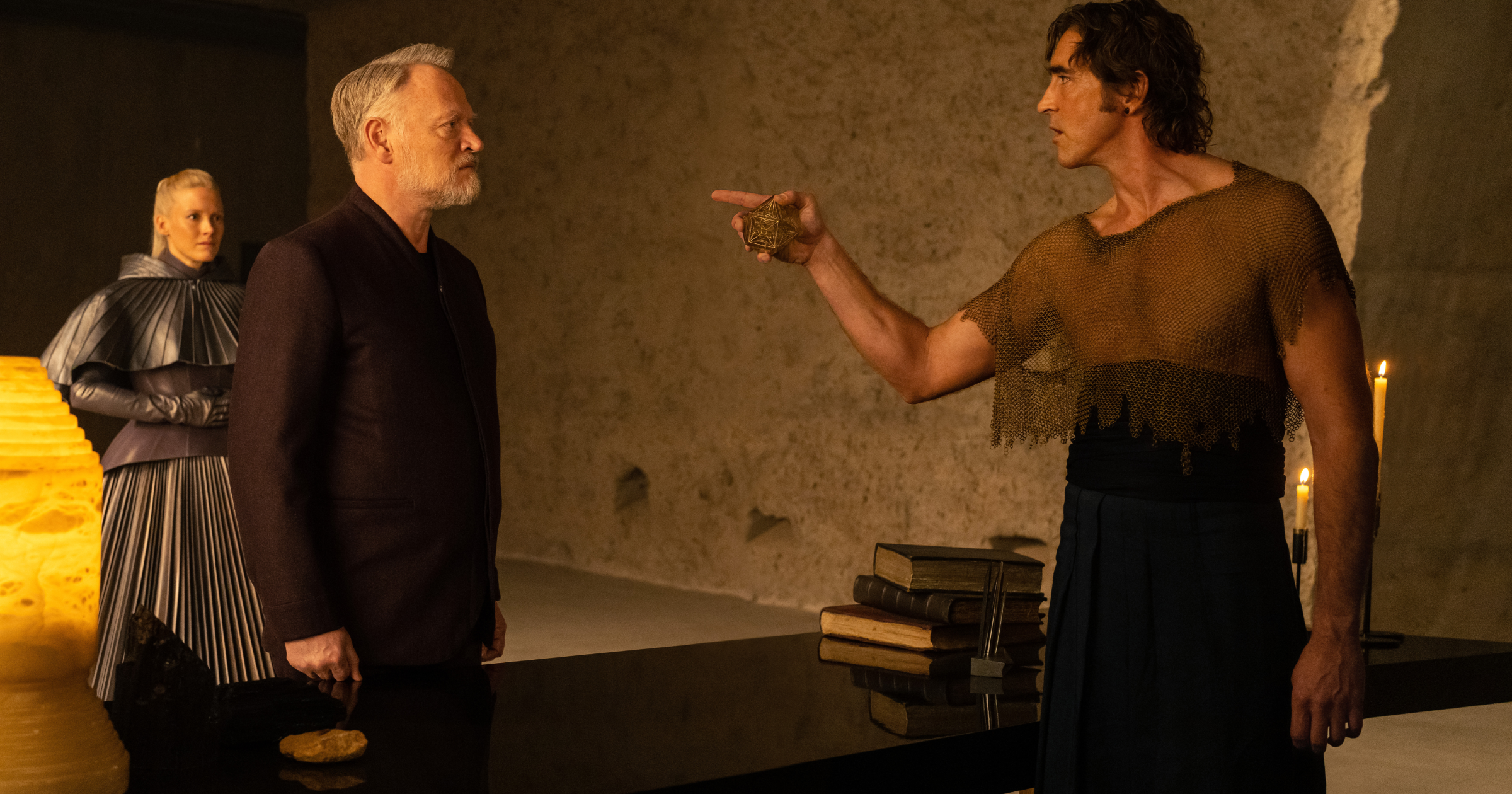 Fans were given a first look at season two of “Foundation” on Tuesday. Apple TV+ also revealed details of the new cast members who will join returning stars Jared Harris and Lee Pace (both in first look image above).

Season two of series based on Isaac Asimov’s novels will see new actors added to the cast:

Stars Lou Llobell, Leah Harvey, Laura Birn, Terrence Mann and Cassian Bilton are also set to return for Foundation season two. The show will continue to tell the story of four key individuals who move through time and space to deal with the fallout of deadly crises. No release date was confirmed at the time of this writing.