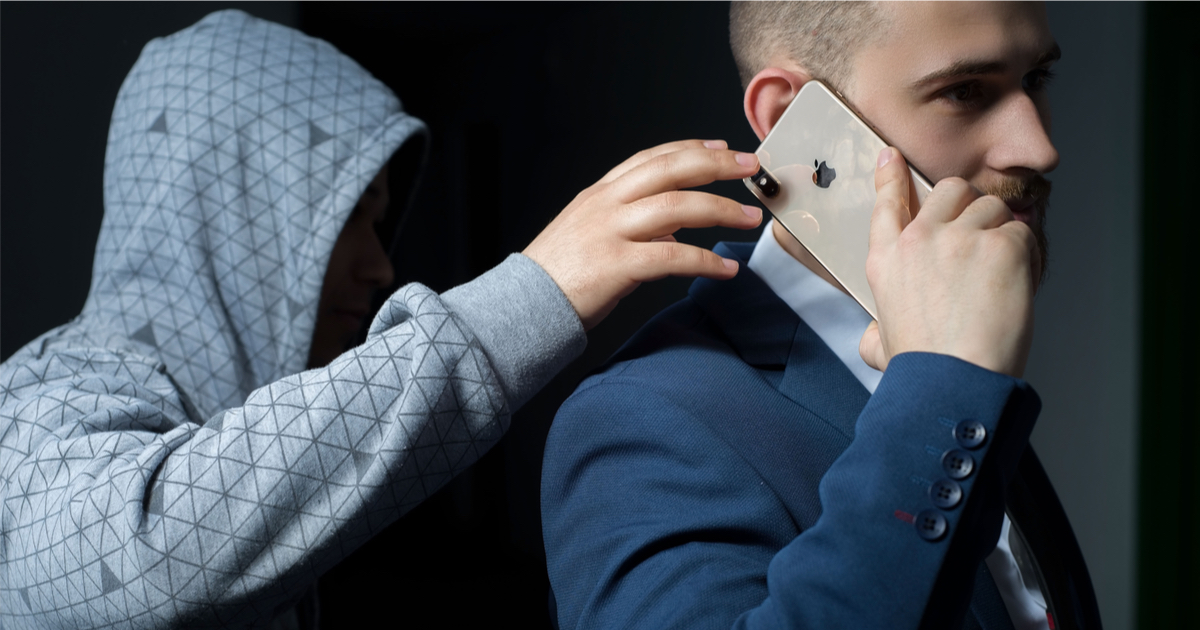 Criminals find innovative ways to steal, including one Florida man who allegedly hacked Verizon accounts to steal more than 1,500 iPhones. Another popular tactic is “returning” fake iPhones to get replacements that are the real thing. Over the course of three years, a conspiracy in the U.S. did just that, and defrauded Apple out of more than $1 million. The judge overseeing the case sentenced one of the suspects, a Chinese national, to prison today. The convicted man will also have to make restitution and more.

The Conspiracy to Defraud Apple

In 2013, Haiteng Wu immigrated to the U.S. to study engineering. He earned his Master’s degree in 2015 and began working in the U.S. However, the Chinese national began a scheme to attempt to defraud Apple out of millions of dollars.

The conspirators returned the fake iPhones to Apple, obtaining replacements. Then they shipped the replacement devices, which were, of course, authentic iPhones back to Hong Kong and elsewhere.

The Court Verdict and Sentencing 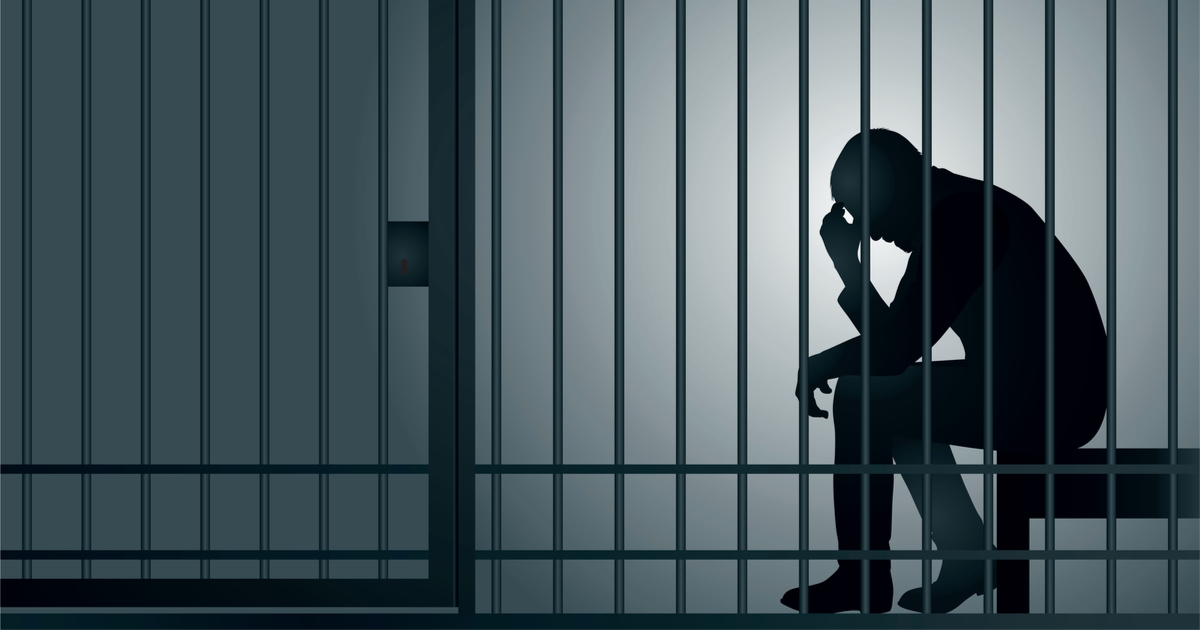 Wu and his co-conspirators were eventually caught, but not until they’d bilked Apple out of more than $1 million. Wu pleaded guilty in May 2020, and acknowledged an intent to defraud Apple out of even more money.

Under the sentence, Judge Emmet G. Sullivan ordered Wu to pay back $987,000 in restitution, as well as the same amount in a forfeiture money judgment. Wu’s prison sentence amounts to the time he’s already spent in jail, 26 months.

Previously, the two other co-conspirators also pleaded guilty. The judge sentenced Cai to time served, just over five months. Liu pleaded guilty in February 2021, but is still awaiting a sentencing hearing on March 10.