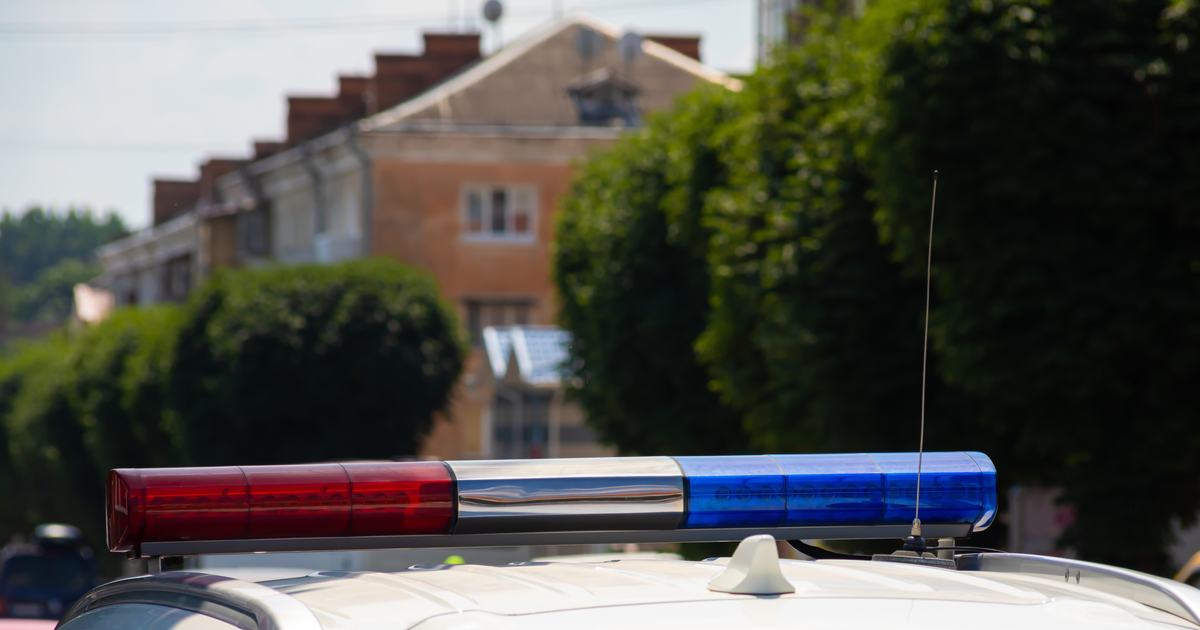 A man from Miami, Florida pleaded guilty in federal court to wire fraud and money laundering charges. Acting United States Attorney Stephen R. Kaufman announced the plea on August 25. The Florida man was able to steal 1,500 iPhones, new in the box, and then resell them to unwitting buyers.

Samuel T. Johnson, of Miami, Florida, managed to compromise enough existing Verizon accounts to fraudulently obtain more than 1,500 iPhones. He charged the devices to the Verizon accounts, and made arrangements to have the devices shipped to various Apple Stores and other third-party vendors. Johnson and his accomplices picked up the devices, then resold them through various markets.

Johnson tried to hide the source of the money through currency structuring. When federal agents searched Johnson’s apartment, they recovered $619,184 in cash. They also seized more than 50 pieces of jewelry and high-end wristwatches. Johnson also had a Lamborghini Urus, which law enforcement officials impounded.

Under the terms of his plea agreement, Johnson agreed to give up the car, the cash, and 60 pieces of gold and diamond jewelry. He eventually pleaded guilty to the two charges of conspiring to commit wire fraud and money laundering.

Western District of Pennsylvania Judge W. Scott Hardy scheduled sentencing for January 11, 2022. Johnson could be facing a total sentence of 40 years in prison, a fine of $750,000, or both. Federal Sentencing Guidelines stipulate that the actual sentence will be based on the seriousness of the offense and any prior criminal history Johnson might have.

The Criminal Investigation wing of the Internal Revenue Service and the Department of Homeland Security conducted the investigation. Johnson is in the custody of the United States Marshals Service, where he will remain until he is formally sentenced.

People fraudulently buying Apple products is nothing new. Earlier in 2021, a Hartford, Connecticut man was charged with forgery and identity theft after using fraudulent credit cards to score an Apple Watch, two iPhones, and five other less expensive smartphones.