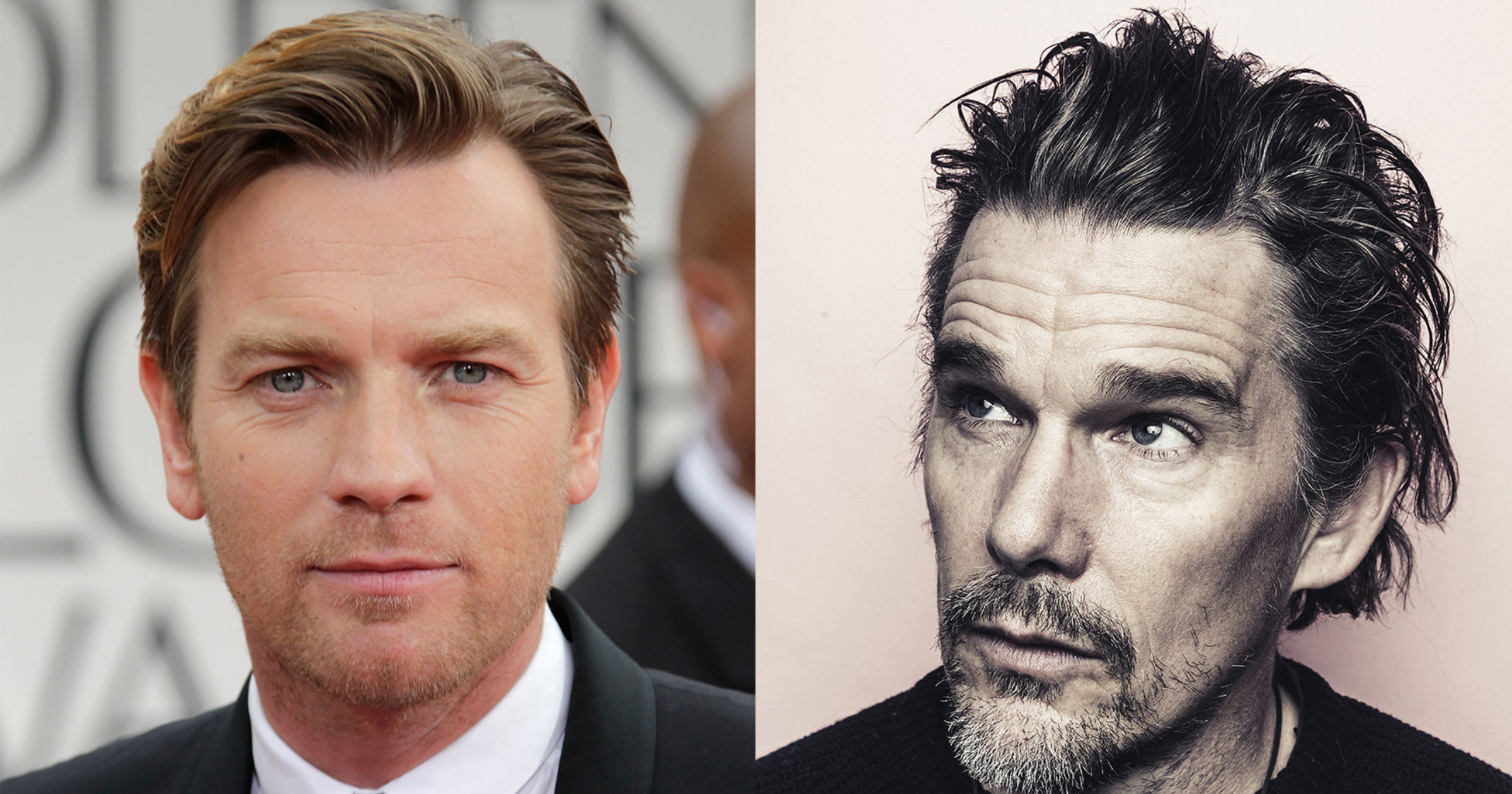 Apple Original Films announced that it has secured the rights to feature film Raymond and Ray on Monday. It stars Ewan McGregor (Trainspotting, Fargo, Halston) and Ethan Hawke (The Northman, The Good Lord Bird, First Reformed).

Ewan McGregor and Ethan Hawkes to Star in ‘Raymond and Ray’

Raymond and Ray tells the story of half-brothers Raymond (Mr. McGregor) and Ray (Mr. Hawke). Despite having a terrible father, they have retained their sense of humor, and use his funeral to reinvent themselves.  Mr. Mcgregor is already on Apple TV+ as part of the Long Way Up series.

The film will be produced by Apple Studio and written and directed by Rodrigo García (In Treatment, Albert Nobbs). Academy Award winner Alfonso Cuarón (Roma, Gravity), Bonnie Curtis (Saving Private Ryan, Albert Nobbs), and Julie Lynn (Albert Nobbs, To The Bone), will also serve as producers produce through Mockingbird Pictures. Gabriela Rodriguez and Shea Kammer will be the executive producers. No release details had been announced at the time of this writing.