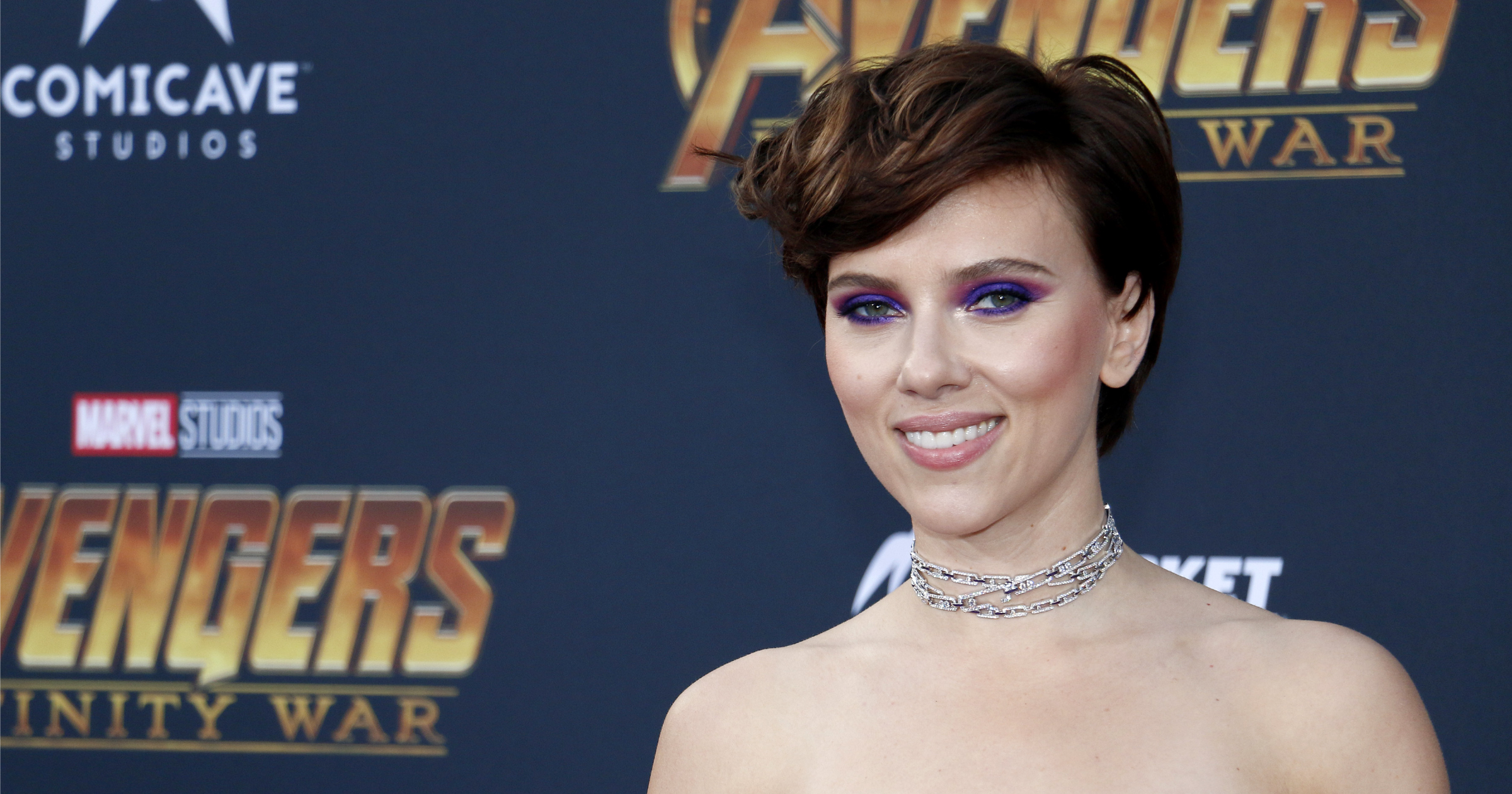 Scarlett Johansson (pictured above) and Chris Evans are headed to Apple TV+ in the movie Ghosted, reported Deadline. The film featuring the Marvel stars is directed by Dexter Fletcher (Rocketman), with a script by Paul Wernick and Rhett Reese (Deadpool).

Ms. Johansson recently gave birth to her and SNL‘s Colin Jost’s first child. Work on Ghosted will therefore be based on when she can return. The star is also in the midst of a major and increasingly unpleasant dispute with Disney over the release of Black Widow as a premium offering on Disney+ at the same time it appeared in theaters.