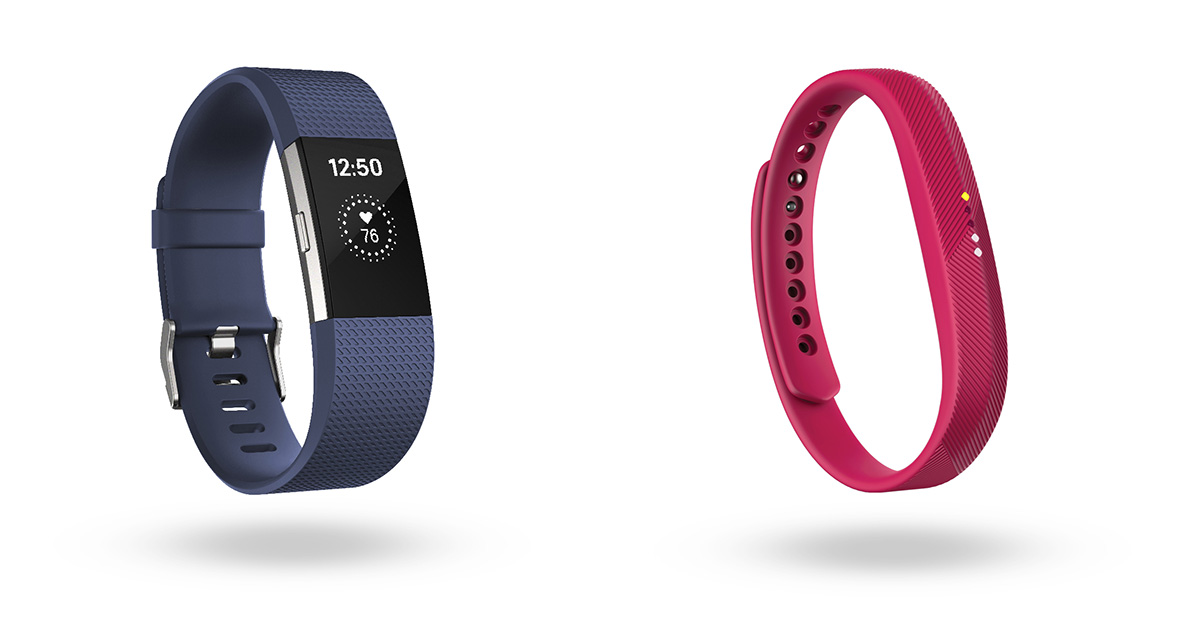 Both are offering features Fitbit hopes users will find more appealing than Apple Watch, and at a lower price. The Charge 2 costs US$149.95 and the Flex 2 is priced at $99.95—well below the Apple Watch’s $299 entry point. You can’t, however, add apps to Fitbit’s devices like you can with Apple Watch.

The Charge 2 and Flex 2 are available for pre-order now, which is a smart move since Apple may steal the smartwatch and fitness tracker limelight at its September 7th media event. Apple is expected to show off the iPhone 7 at the event, and possibly a new Apple Watch with built-in GPS and barometer, too. Charge 2 will ship in late September, and Flex 2 some time in October.