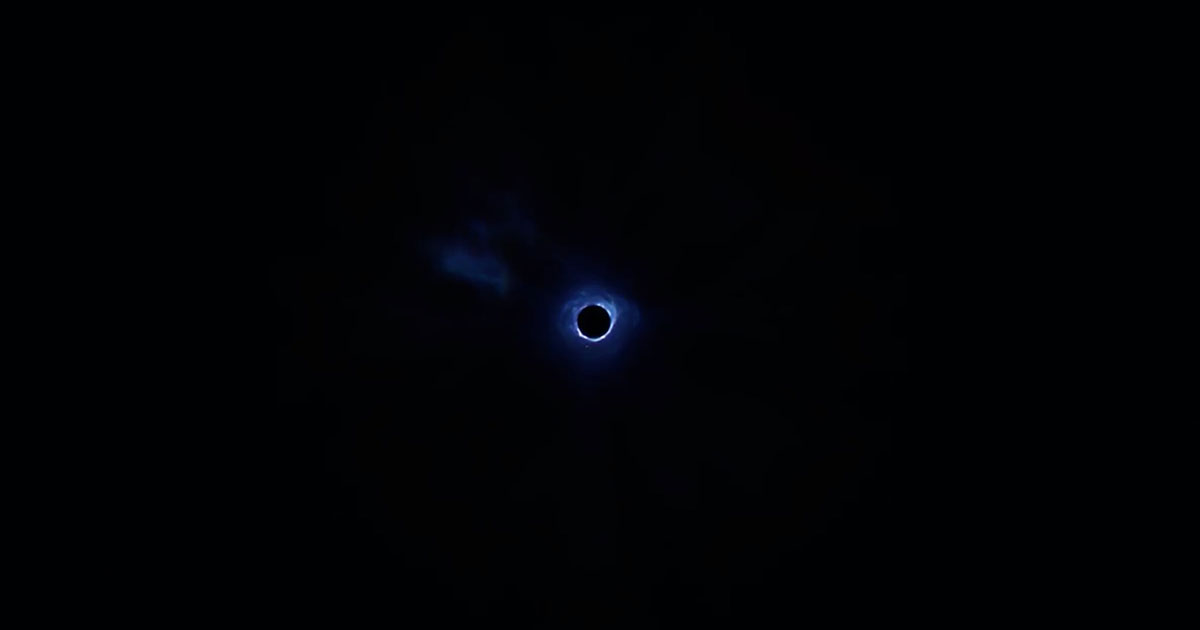 Epic Games has done what can only genuinely be described as an epic season ending event for Fortnite that has fans going nuts. Called “The End,” the Season X finale for the world’s most popular game ended with the island that plays host to the game being sucked into a black hole. And then Epic deleted all of the Fortnite social media presences, leaving just a link to a live stream of that black hole not doing anything other than being a black hole.

IS IT THE END? IS THE GAME GONE? OMG IS THIS HELL?

No, no, and maybe. That is, if you’re a Fortnite nut who has gone a day or so without getting your fix. Epic Games would be sued out of existence if it just ended the world’s biggest esports game that reportedly brings in US$300 million a month.

No, this is clearly a promotional stunt, and it’s a brilliant one at that, because everyone, their brother, and most of their cats are talking about this. Including me!

Here’s a tweet featuring a video of “The End.”

In any event, information about a Chapter 2 leaked via the App Store, according to Polygon. And TechCrunch noted that an internet sleuth found reference to The End ending at 6:00 AM EST Tuesday morning.

Which means that fans have less than a day to get through without dying.