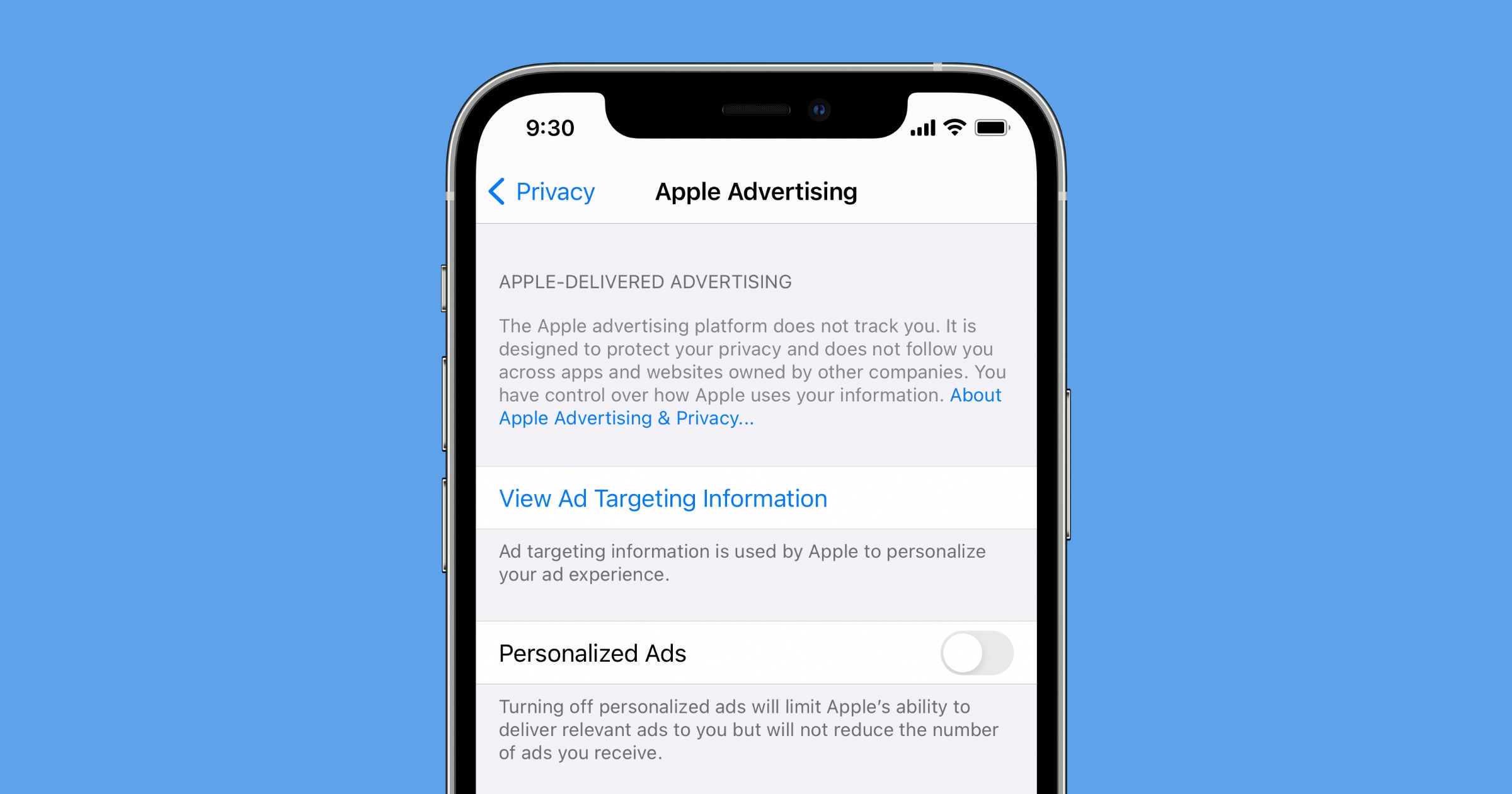 Lobby group France Digitale has filed a complaint against Apple, saying its own advertising is shown to users without their consent (via Bloomberg).

As iOS 14.5 looms on the horizon it brings a feature called App Tracking Transparency. This limits apps that collect user data for personalized advertising. France Digitale’s complaint says that personalized ads for Apple’s own services are turned on by default, and users are “insufficiently informed” about this.

Apple responded with a statement, saying its advertising doesn’t track users across apps and App Tracking Transparency applies to its own apps, too.

The allegations in the complaint are patently false and will be seen for what they are, a poor attempt by those who track users to distract from their own actions and mislead regulators and policymakers. Transparency and control for the user are fundamental pillars of our privacy philosophy, which is why we’ve made App Tracking Transparency equally applicable to all developers including Apple. Privacy is built into the ads we sell on our platform with no tracking.

France Digitale filed its complaint with CNIL, a French regulator.