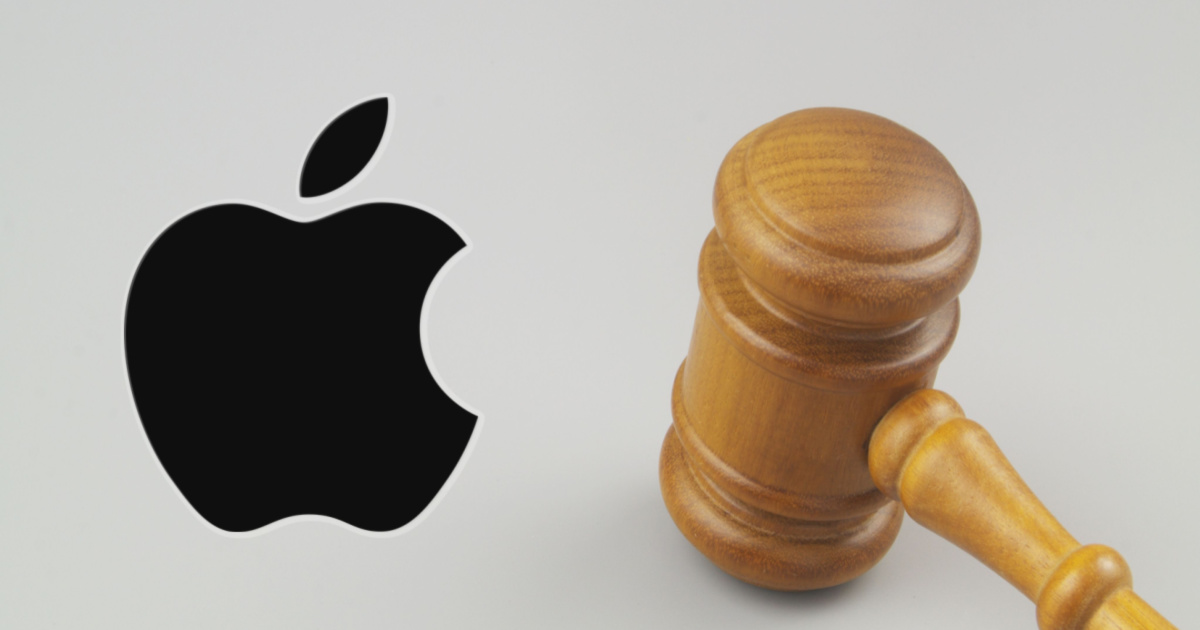 In a recent antitrust complaint against Apple, a trio of French app publishers are trying what nobody else has thought of. They are asking for an injunction against Apple’s App Tracking Transparency (ATT) policies, claiming it’s doing too much to influence app discovery. The suit also claims ATT harms potential revenue streams for free game developers.

Everyone Seems to Hate App Tracking Transparency, Except Maybe Consumers

Since its inception, Apple’s App Tracking Transparency campaign has come under fire. Apple ostensibly designed it to give consumers more control over what apps can and can’t see of their third-party browsing and app usage. Competitors and other app developers disagree.

They claim that Apple’s policies are affecting their ad revenues. Facebook parent company Meta, Peloton and others have blamed App Tracking Transparency for lost income.

Three French publishers filed a lawsuit against Apple Aug. 1. Société du Figaro, L’Équipe 24/24 and le GESTE brought the complaint. They represent newspapers and other publishers, but also develop apps in support of their publications.

The case is before the U.S. District Court of the Northern District of California. This, incidentally, is the same court that heard the now-infamous Epic Games v. Apple case.

The filing calls Apple out for the impact of App Tracking Transparency:

However, large and small iOS developers claim that it is implemented in such a way that they are unfairly robbed of their ability to monetize their work by fair use of consumer data for targeted advertising.

The suit alleges that since developers face more limited opportunities to earn revenues through advertising, they will develop less free-to-download apps or start charging for existing such apps.

Going even further, the suit claims Apple’s Personalized Ads architecture doesn’t work the same way as ATT. As pointed out by the U.K.’s Competition and Markets Authority(PDF), the Cupertino-based company’s Personalized Ads structure uses a “different choice architecture compared to the ATT prompt” for consumers to opt out of the program. This could distort user choice and confuse consumers, the regulatory agency says.

Seeking an Injunction Against Apple’s ATT

In the suit, the plaintiffs are looking for damages that could exceed $1 billion. On top of that, they want an injunction against Apple for various “abusive, unlawful, and anticompetitive practices” described within the lawsuit.

Should the court side with the plaintiffs, Apple could be forced to suspend its App Tracking Transparency campaign. This would mean, of course, that app developers and advertisers could resume tracking consumers’ activities outside their own apps.

Tip o’ the Hat to FOSS Patents’ Florian Mueller, who first uncovered the references to ATT within the lawsuit filing.