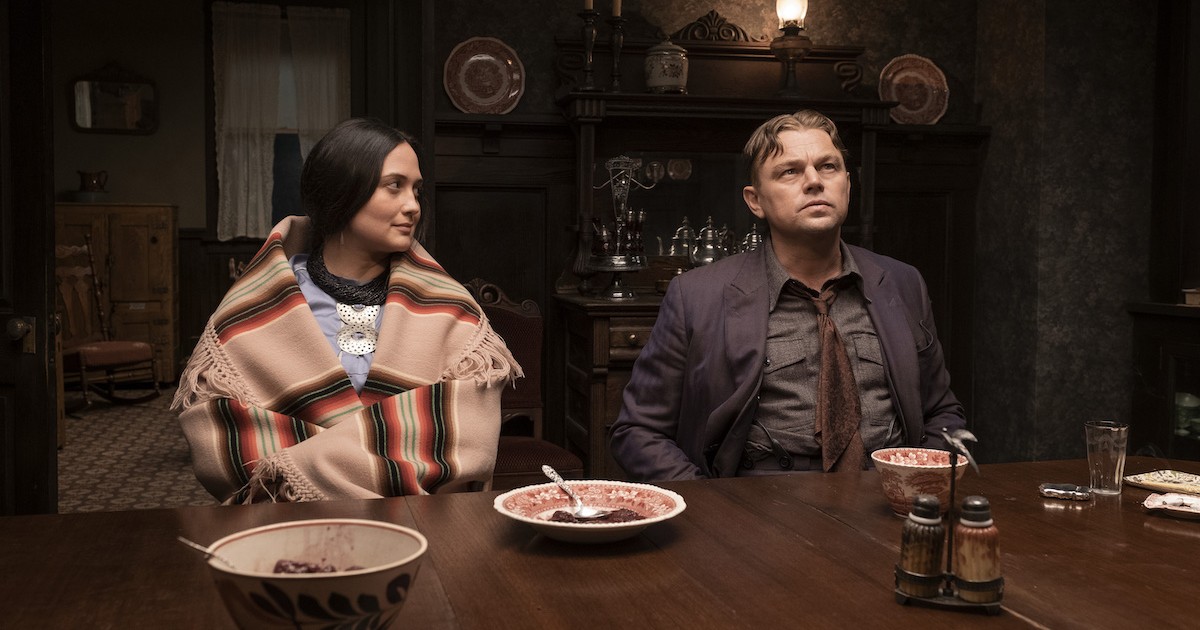 According to reports from Reelgood, it looks like Apple TV+ refuses to stop the success train from scooting into town. After a wave of announcements for new content last week, reports from Reelgood indicate that Apple has been having great engagement success year-over-year.

Over the past couple of months, we’ve talked extensively about the content arriving to Apple TV+. For a quick refresher, audiences have been enamored with Academy Award-winning CODA, whereas Ted Lasso and Severance also continue to swoon critics and audiences. Of course, Black Bird, which will conclude with the series finale this Friday, Aug 5, has also seen nothing but glowing reviews.

‘Reelgood’ Reports Apple TV+ is Having a Pretty Nice Time

Now, according to Reelgood, Apple TV+ is seeing year-over-year engagement across the website. For Reelgood, any engagement is an aggregate of behavioral data on its website and apps. This includes data such as playback, tracking as well as other interactions.

Additionally, for every ten engagements on Reelgood’s platforms in Mar-Jun 2021, the average Apple TV+ series now sees 14 engagements. This means a ~40% increase on Reelgood platforms YoY. Reelgood attributes this success to Severance, WeCrashed and Slow Horses.

In terms of movies, no doubt CODA was a huge win for Apple TV+. The film continues to bring in new audiences with its incredibly heartwarming journey (seriously, just watch it already!). Of course, Martin Scorsese joining up with the streaming service is no doubt going to help the company’s numbers. As fans still eagerly anticipate Killers of the Flower Moon starting Leonardo DiCaprio, Scorsese and DiCaprio are already teaming up for another movie for Apple TV+.

Additionally, many are also waiting for The Greatest Beer Run Ever, starring Zac Efron and directed by Peter Farrelly. Additionally, Apple TV+ recently landed the Jennifer Lawrence feature Causeway, which will see a theatre run as well as global streaming. Of course, some may have forgotten that the Will Smith-driven Emancipation saw delays due to a little Oscar mishap.

In terms of Apple TV+, the company made waves at San Diego Comic-Con during July. In addition to sharing a teaser for the next season of Mythic Quest, the streaming service also announced new seasons of For All Mankind and See, starring Jason Momoa. Of course, Black Bird is still making waves, and Loot is also receiving a second season.

Lastly, rumors that Apple TV+ is looking to Brazil for content may bring some exciting new shows and features to a global audience.

In short, it’s a good time to be an Apple TV+ subscriber, to say the least.

What are you watching on Apple TV+ right now? Anything you’re looking forward to? Let us know in the comments.