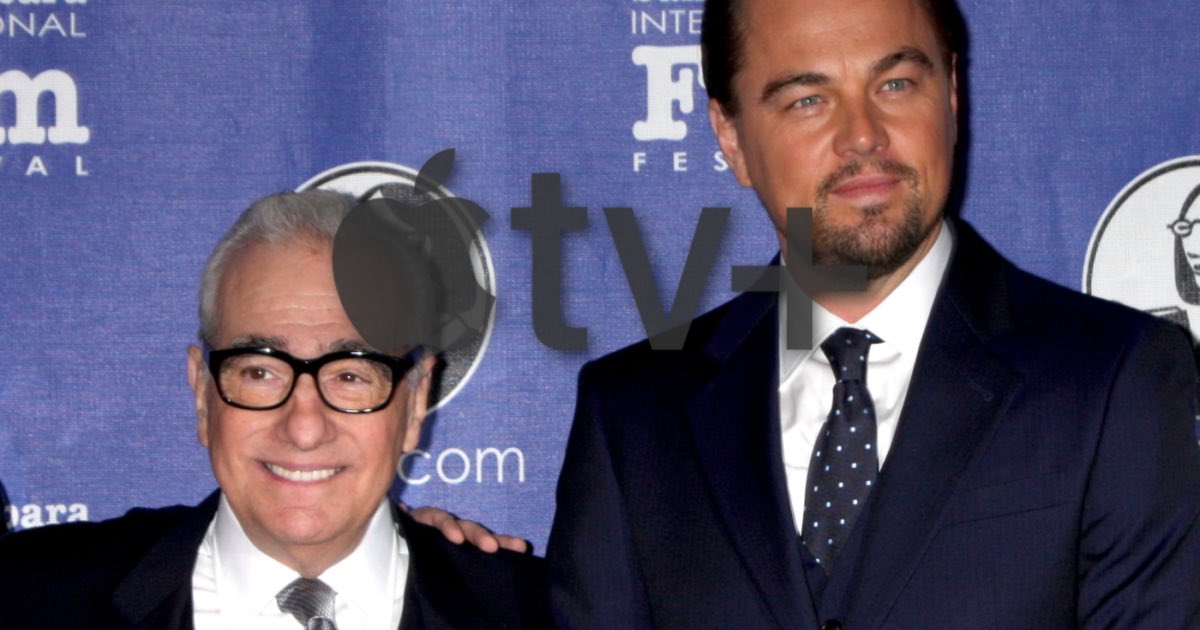 Reports indicate that Leonardo DiCaprio is set to work alongside Martin Scorsese and Apple TV+ once again for the film The Wager. This news arrives as fans still eagerly anticipate the film Killers of the Flower Moon, based off a non-fiction work by David Grann.

Additionally, reports from Deadline indicate that the new project between the two is also an adaptation of another Grann book, The Wager: A Tale of Shipwreck, Mutiny and Murder.

‘The Wager’ Brings Scorsese and DiCaprio Back to Apple TV+

Set in the 1740s, the film involves the story of the British naval ship the Wager and its wreck on a desolate island just off the tip of South America. The captain and crew of the Wager then struggle to survive and maintain order; they must not only battle extreme elements, but human nature itself.

Right now, it is not exactly clear who is handling the screenplay adaptation for The Wager, however, Dan Friedkin and Bradley Thomas serve as producers for Imperative Entertainment. Scorsese produces through Sikelia Productions, and DiCaprio and Jennifer Davisson for Appian Way productions. Richard Plepler of Eden Productions serves as executive producer.

For Dicaprio, it is likely the next time fans will see him will be in Killers of the Flower Moon, arriving to Apple TV+ in May 2023. Killers of the Flower Moon depicts the serial murder of members of the oil-wealthy Osage Nation. This follows a series of brutal crimes that came to be known as the Reign of Terror. Dicaprio’s latest appearance was for the film Don’t Look Up, directed by Adam McKay for Netflix.

For Oscar winner Scorsese, he most recently released the Netflix miniseries Pretend It’s a City, which focuses on Fran Lebowitz. Scorsese is also responsible for the Netflix crime drama The Irishman.

What Else is On Apple TV+

Television fans may be familiar with Imperative Entertainment, as they not only produced Killers for Scorsese, but also produced Black Bird for Apple TV+. Black Bird has been doing fantastic in terms of ratings, and the series will end with the finale arriving Aug. 5.

In terms of Apple TV+, the company announced a plethora of season renewals last week during San Diego Comic-Con. This includes season four of For All Mankind, as well as the final season of See.

While it may be awhile before The Wager arrives on Apple TV+, fans of course can still wait for Killers of the Flower Moon.

Are you excited for The Wager or Killers of the Flower Moon? Let us know in the comments.