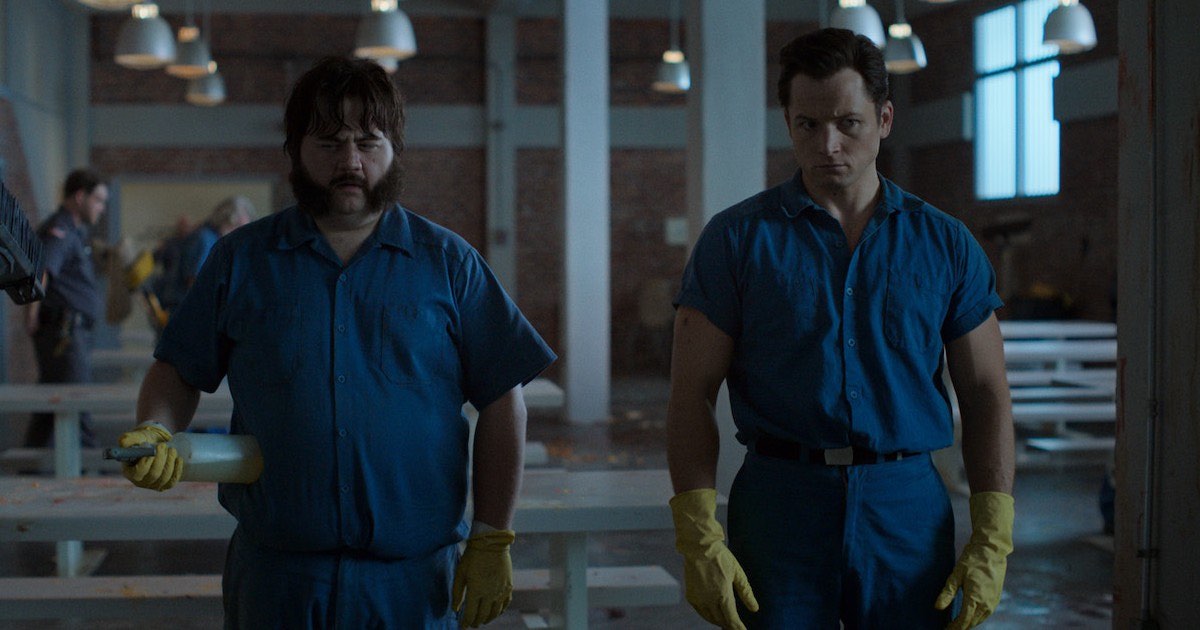 The good news doesn’t stop for Apple TV+ this week, as Apple’s latest show Black Bird has shot to number five on Reelgood’s top 10 titles in streaming. Of course, the series also has the reviews to go with it.

According to figures obtained by iMore, Black Bird was this week’s number five show among Reelgood’s 5 million users. Series that surpassed the show include The Gray Man, Better Call Saul, The Old Man and Persuasion.

Additionally, Black Bird is still dominating on Rotten Tomatoes from both critics and audiences. At the time of this writing, Black Bird has a 98% critics score and a 94% audience score.

Black Bird stars Taron Egerton, Paul Walter Hauser, Sepideh Moafi, Greg Kinnear and the late Ray Liotta. The six-part psychological thriller is based on a true crime memoir titles In with the Devil: A Fallen Hero, a Serial Killer, and a Dangerous Bargain for Redemption by James Keene and Hillel Levin.

Inspired by true events, Egerton stars as a high school footballer and son of a decorated police man. Keene finds himself facing a 10 year prison sentence in a minimum security facility, but the young man soon finds himself making a deal to find a dangerous serial killer in a maximum security prison and elicit a confession from the man in order for Keene to earn his parole.

Debuting on July 8, the series finale will air Aug. 5 on Apple TV+.

I’ve previously written a review for Black Bird, and the series is continuing to deliver. After the first two episodes, it’s incredibly difficult not to be hooked by the grittiness and mystery of the show.

For me, the real star of the series would be Paul Walter Hauser and his role as Larry Hall. The tortured serial killer has a fascination with the Civil War, and his highly-alarming shrill voice will give anyone the creeps. Hailing from a comedic background (Hauser was in both I, Tonya and BlacKkKlansman, both excellent), Hall plays Hauser in a dead pan delivery.

However, the character still does some dark comedy, though the serious tone of the show often makes for more awkward moments rather than something humorous, which actually enriches the character.

If you haven’t checked out Black Bird yet, you seriously should.

Naturally this news is only a cherry on top of the stellar time Apple TV+ is having. We’ve talked at length about the streaming service’s 52 Primetime Emmy Award nominations, but Apple TV+ also received six News & Documentary nominations, a first for the company.