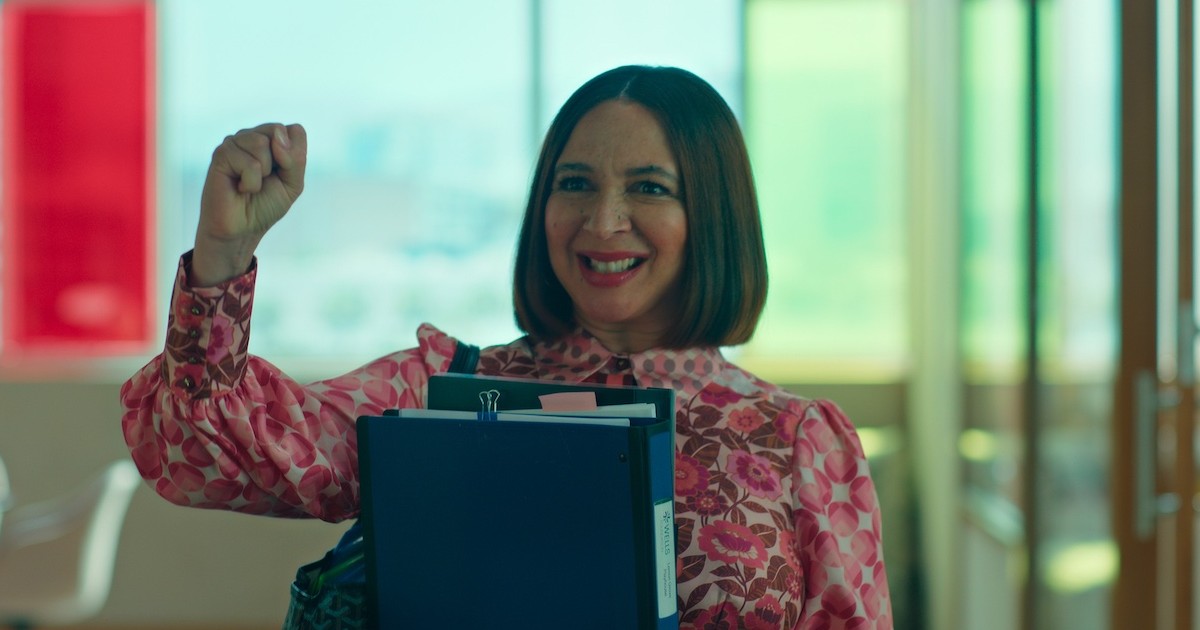 Apple TV+ is picking up Maya Randolph’s Loot for a second season, with this news arriving just weeks after the June 24 premiere.

The renewal of the series from Emmy Award-winning creators Alan Yang and Matt Hubbard also follows after Rudolph and Natasha Lyonne’s Animal Pictures signed a first-look deal with Apple TV+.

Loot follows the story of billionaire Molly Novak. She attempts to piece her life back together following a divorce and a downward spiral. After facing public humiliation from her actions, Novak discovers she has a charity, which leads to a new journey of self discovery.

“Thanks to Maya, Alan, Matt, and the entire incredibly talented Loot cast and creative team who have created a show filled with captivating and endearing characters, and hilarious and heartwarming moments throughout each episode,” said Matt Cherniss, head of programming for Apple TV+. “This show has captured the hearts of global audiences, and we can’t wait for season two.”

Since its debut on June 24, Loot has brought in global audiences. Critics have called the show “hilarious and heartwarming”, “a real charmer”, and an “immensely entertaining workplace sitcom”. The series also continues to receive praise concerning the cast.

Right now, the first five episodes of Loot are currently streaming on Apple TV+. New episodes from the 10-episode first season premier every Friday. For this week’s new episode, “The Philanthropic Humanitarian Awards”, the Wells Foundation team attends a ceremony where Novak receives an award for her charity work.

For those that haven’t watched it, the series is definitely worth a look. Rodriguez in particular is especially intense in her role, and hopefully she sees some nominations during awards season.

Rudolph also does an excellent job portraying the growth of her character, and the series does deliver some large laughs. Without spoiling anything, Novak’s guest appearance on a certain interview program was perhaps one of the funniest moments in the series.

What do you think of Loot so far? Any moments you found the most hilarious? Let us know in the comments.