Apple announced a special Apple Watch badge for completing an outdoor workout on Earth Day. That’s April 22nd, 2017, and you’ll have to complete a 30 minute workout outdoors to collect it. From Apple’s Earth Day press release:

Apple’s new Earth Day Challenge encourages customers to get outside and enjoy the planet and complete a workout of at least 30 minutes. If they do so on Earth Day, they’ll receive a special achievement and unique stickers in the Messages app. 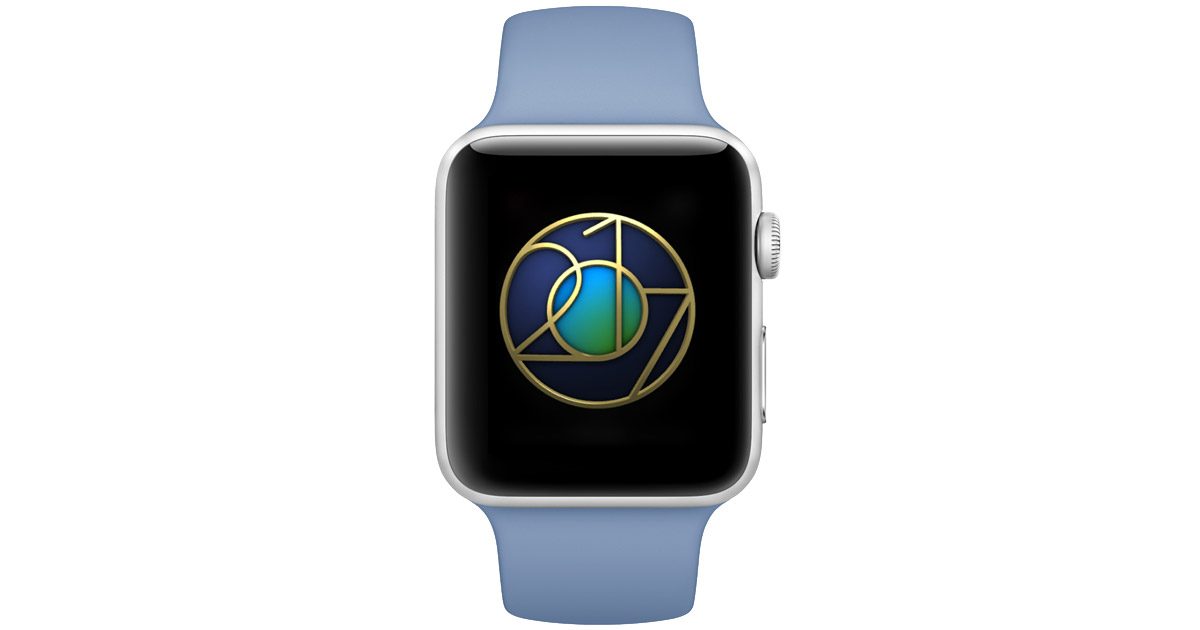 Apple issued a press release touting its environmental efforts in advance of Saturday’s celebration of Earth Day. On Thursday, Apple released four animated videos about sustainability programs around the world.