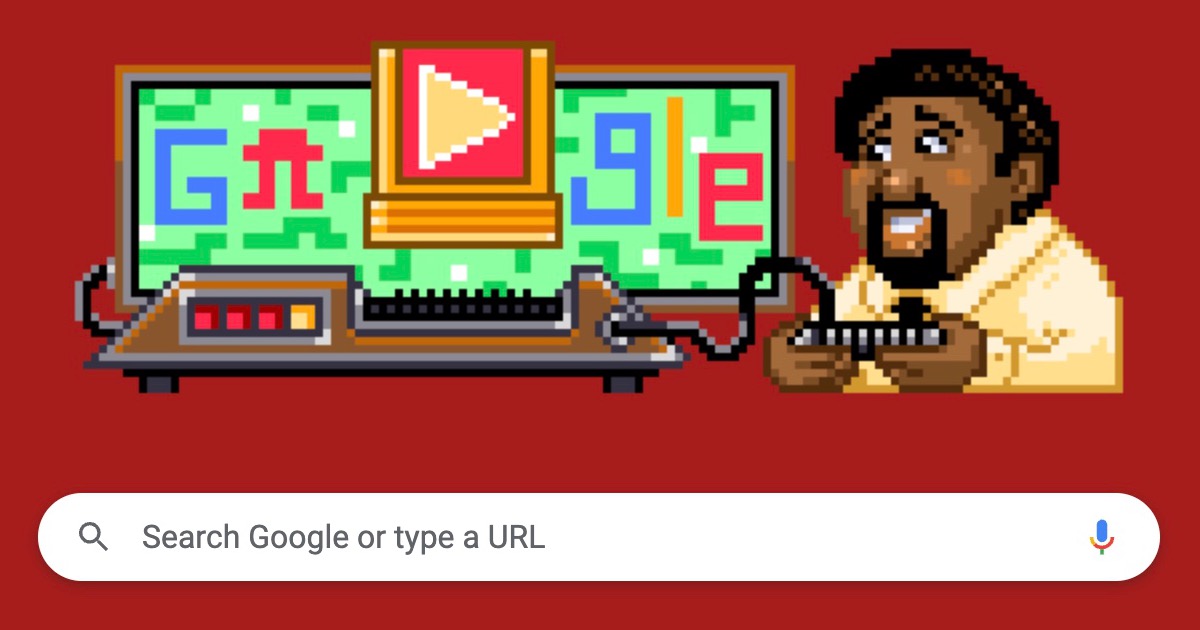 Google has introduced a new Doodle to its homepage to celebrate the achievements of game-maker Jerry Lawson. The new Google Doodle for Dec. 1 now allows users to create their own game directly from the homepage.

The new homepage is in celebration of Lawson’s 82nd birthday, and the impact the engineer had in the development of gaming.

Today, Google is celebrating the life of Jerry Lawson, developer and inventor of the video game cartridge in 1976. Passing away in April 2011, iMore also notes that Lawson was one of the first black game developers.

To celebrate the occasion, Google has added a new Doodle to its homepage, which not only allows players to take control of a pixellated Lawson, but they are also able to create their own levels through the Doodle.

Along with the new Google Doodle, the company has also posted a short “Behind the Doodle” video on YouTube that goes into the details of Lawson’s life and career.

When users first try the game, they are introduced to a level reminiscent of the original Super Mario Bros, in which they control Lawson as he runs across the screen. The game also takes players through a brief history lesson involving the early days of video game development. Of course, Google is no stranger to including games within their own apps.

Returning to the YouTube video for a moment, it also briefly interviews Anderson Lawson, Jerry’s son. Lawson jokes that he is likely one of the first people ever to blow into a video game cartridge to try and make it work (those that are old enough to remember when everyone did that sort of thing will understand). Of course, Anderson notes that people should not do this. The video also shows users how to create their own games within the Doodle, while also introducing the guest artists that helped develop it.

Today’s Google Doodle is certainly a heartwarming tribute to someone that had a lasting impact on the video game industry. Whether or not you get to experience the new Google Doodle for yourself, perhaps be sure to play a video game for a little bit to help honor a legacy.

You can find the new Google Doodle on Google’s website. If you want to play it after today, you can also view Google’s past Doodles here.

Have you gotten to try today’s Google Doodle? Let us know in the comments.