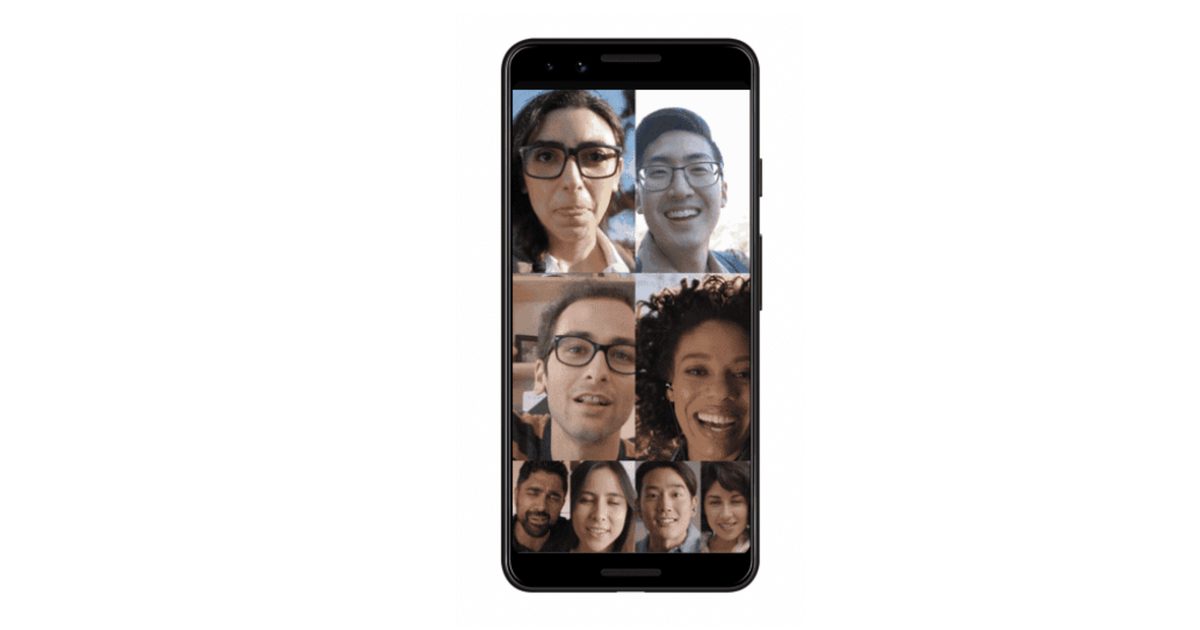 Google updated Google Duo, its video calling app for iOS and Android. Up to eight people can now participate in a group call.

The app’s group calling feature is now available globally. The company insisted that all Google Duo conversations are protected with end-to-end encryption. Users can now record and send a quick video message too. That feature is currently available on Android. It will be rolled out to iOS in the near future.

Another new feature was data saving mode. However, it is only available to Android users in certain regions, such as Indonesia, India, and Brazil. Those users can turn on Data Save Mode and both they and the person they are calling will use less data.