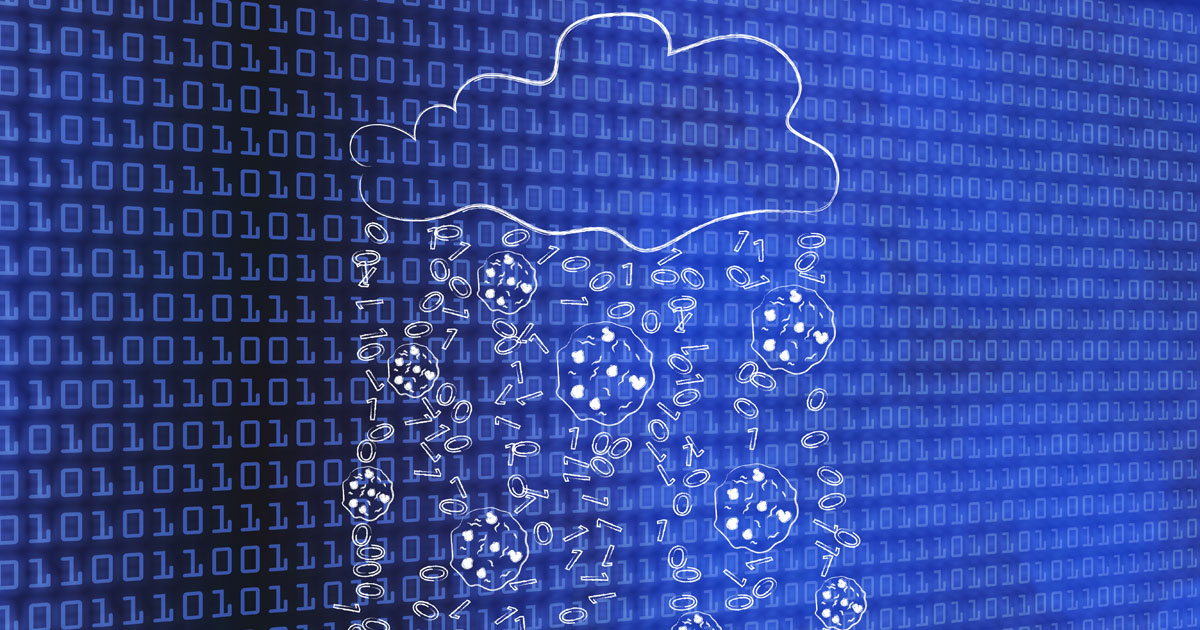 Google has found a workaround for Apple’s Intelligent Tracking Prevention (ITP), a feature set to launch later this year in Safari. According to SearchEngineLand, Google is deploying a change in its AdWords service that obeys Apple’s rules, while still allowing online advertisers to track conversion rates. 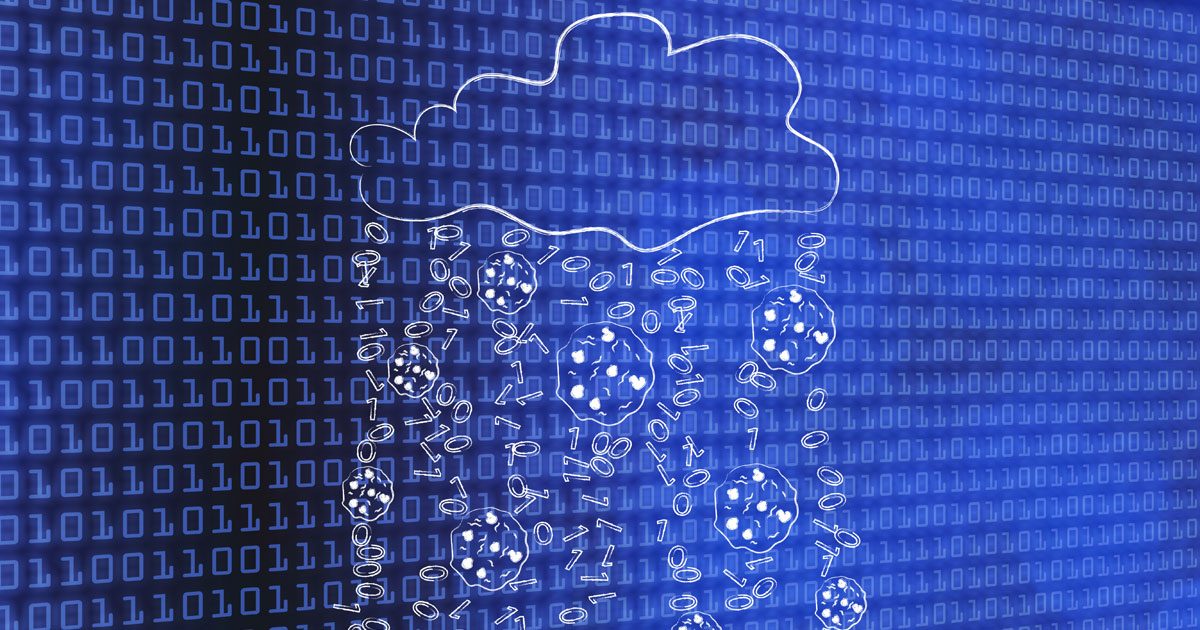 Changes to AdWords and Apple’s ITP

ITP’s main purpose is to keep sites and advertisers from tracking you indefinitely. It imposes limits on how cookies behave in Safari, including what they can do and how long they last. Apple’s own guidelines recommend operators move the tracking they need to track ad performance to be server-side. Google has modified its service to meet those guidelines.

In a statement to SearchEngineLand, Google said”

We are updating our measurement tools, consistent with Apple’s recommendations for ad attribution, to help our customers continue to accurately measure ad clicks and conversions. These changes are designed to work for all browsers, but are timed to adapt to the new settings Apple is introducing. Our goal is to limit interruptions to our users’ experiences and to preserve our partners’ ability to evaluate their investments in digital advertising. As always, giving users choice and control of their data and how it’s used is a top priority for us.

Theoretically what this means is that Apple’s users will be less trackable-forever, while advertisers can still measure performance. It also appears that Google is legitimately meeting Apple’s intent.