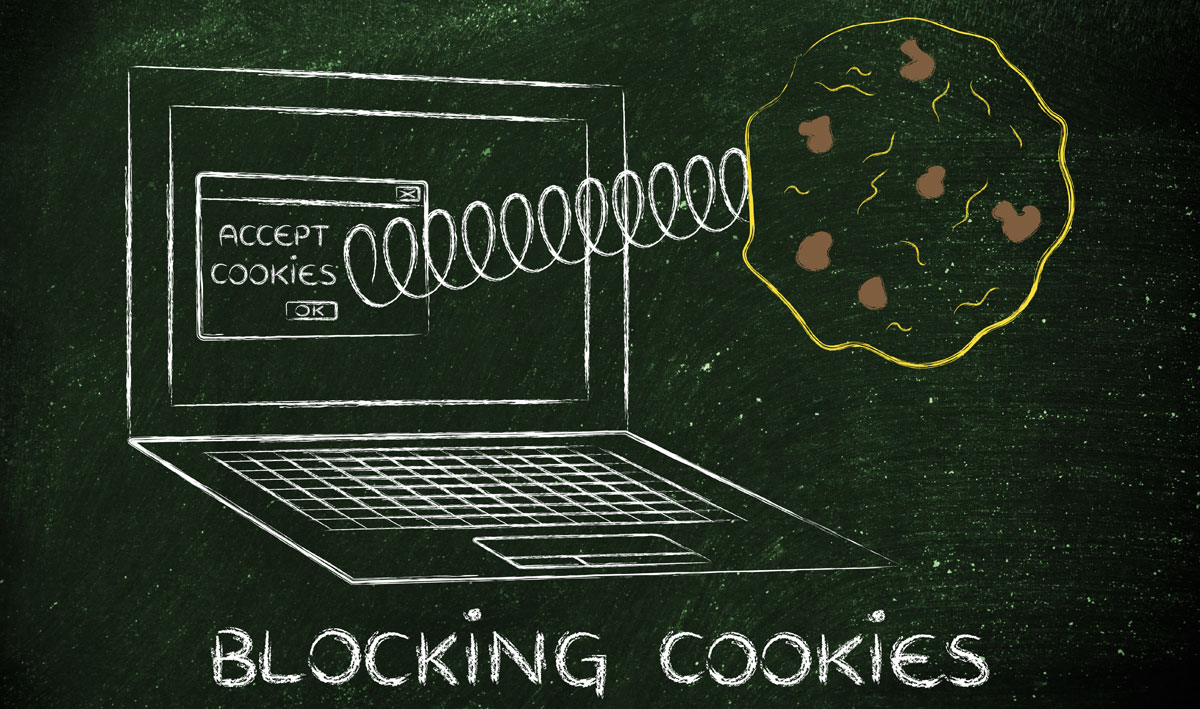 Google is reportedly about launch tools that would limit the use of tracking cookies in its Chrome browser. It is not as wide-ranging approach as Safari, which limits most cookies by default. The move would also make things harder for smaller digital-marketing firms (via Wall Street Journal). 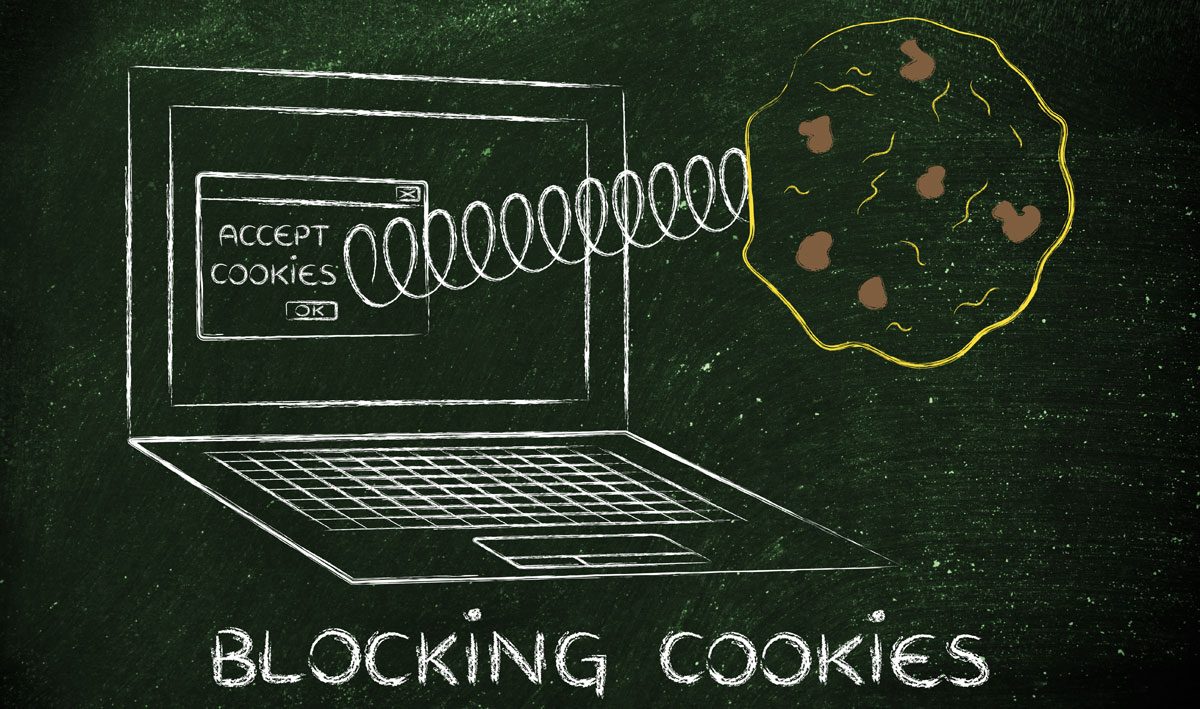 The move will give users a dashboard, providing them with more information on cookies and how to stop them. Apple prevented the majority of cookies tracking users, by default, in 2017. Mozilla made a similar move with Firefox in 2018.

Google is though likely to characterize any such decision as a move towards better user privacy. It is understood that the company increased work on the plan in the wake of the Facebook Cambridge Analytica Scandal. However, it is not expected that the changes would significantly limit the amount of user data the company could collect.

The move could also hamper small digital marketing firms who rely on cookies to sell digital ads. This could put Google in an even stronger position in a market that it already dominates.