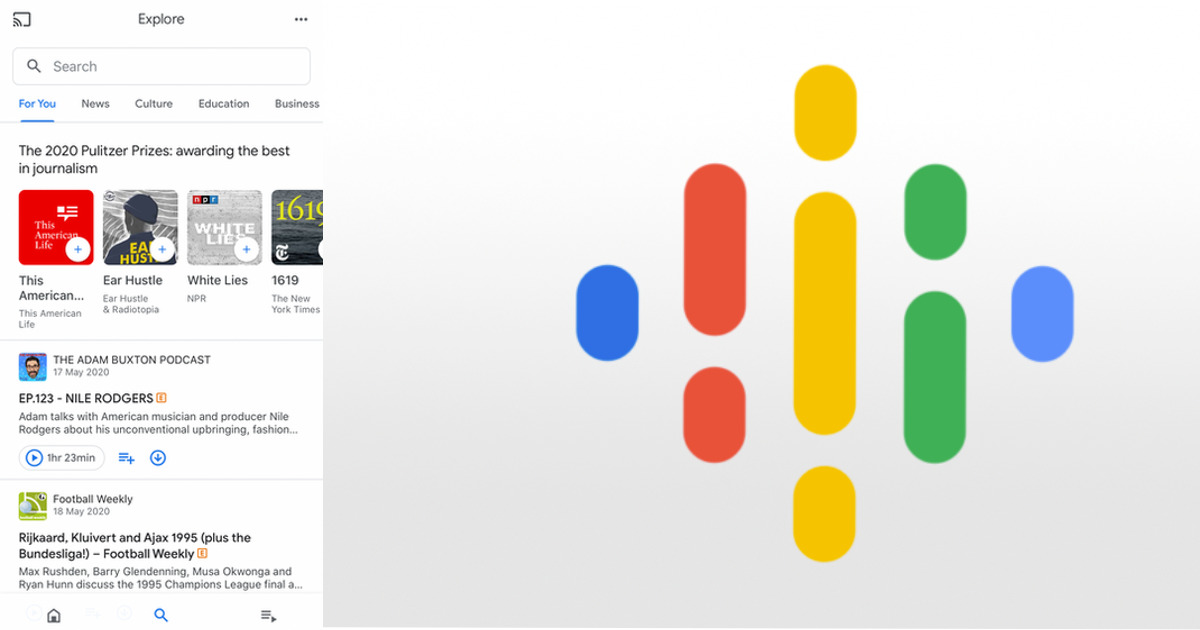 Version 2.0 of Google Podcasts for iPhone and iPad introduces CarPlay support for the app. The release notes also said that some bugs have been fixed.

Google Podcasts only became available for iOS in March. The introduction of CarPlay support is significant, meaning that people can easily listen to their favorite shows while driving. However, I still don’t quite see the need to use it ahead of Apple’s own Podcast app (or even some other third-party offerings). The app does undoubtedly have a nice, clean interface that makes it very easy to use, but so do plenty of other equivalent apps! It works with iOS version 12.0 and later on the iPhone, iPad, and iPod Touch. It is available for free from the App Store.