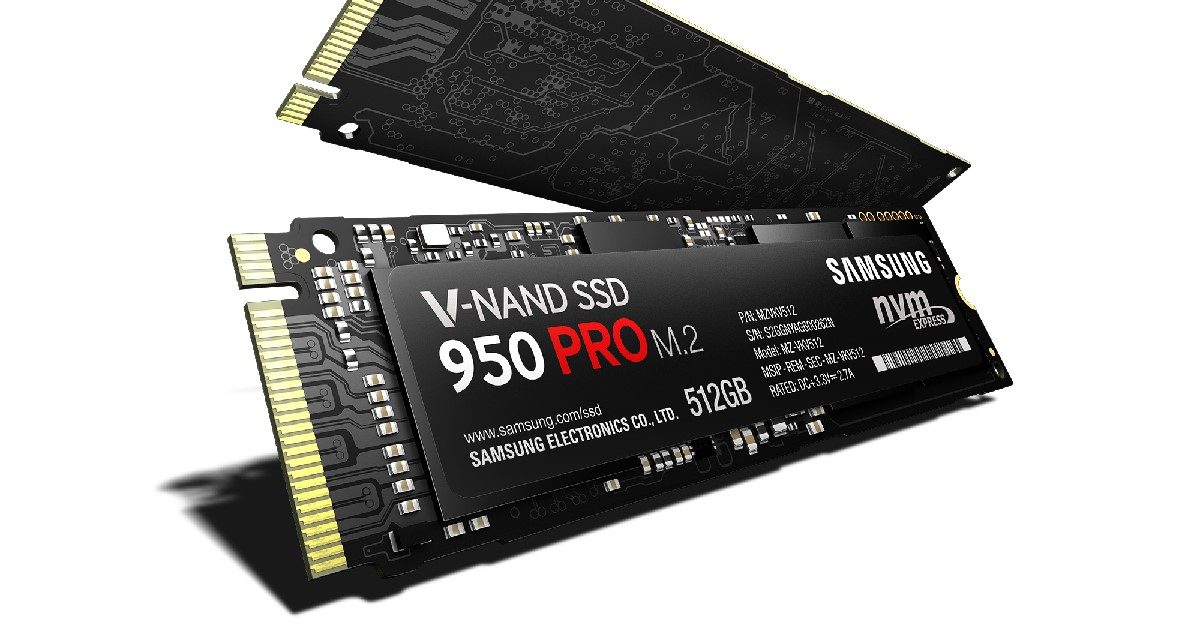 With the beta of macOS High Sierra, life is a bit easier for Hackintosh builders using NVMe Solid State Drives. This is unusual, because newer builds of macOS typically increase the difficulty of getting a fully-functional Hackintosh build. Yes, one part of a Hackintosh High Sierra installation is actually easier than on previous versions of macOS.

This acronym is short for Non-Volatile Memory Express. In short, it’s a newer way to connect storage media through the PCI Express bus. This is much faster than the previous standard of SATA. SATA rates begin at 150MB per second, maxing out at 600MB per second. NVMe, by contrast, is two to three times faster.

Think of an NVMe SSD as a flash memory chip that never loses its data. Such an SSD takes up less space, typically. SSDs are also much faster than traditional hard drives. Moving things over to the PCI Express bus speeds up data transfer even more. The result is an operating system (like macOS) that fully boots up in less than 10 seconds. The OS continues to speed along much faster than otherwise.

Was NVMe Hard to Do on Hackintosh Before?

It wasn’t difficult, per se, but it was harder than it should have been. That’s no longer the case for a Hackintosh High Sierra installation.

Apple’s driver for NVMe, IONVMeFamily, used to be very specific, and only worked for the particular SSD devices and controllers that Cupertino installed in its line of products. If you weren’t using that specific device (and sometimes, even that specific type of NVMe controller), you had to hack and patch things to make them work.

Noted Hackintosh developer RehabMan (who also wrote some of the Nvidia drivers used on Macs and Hackintosh builds) developed a method to patch IONVMeFamily to make it play nicely under macOS Sierra with HackrNVMeFamily, a third-party driver for NVMe. This is what allowed me to initially get support for the NVMe SSD inside my current Hackintosh project, an HP Z2 G3 Mini Workstation named Hax0rb3ast.

The State of NVMe in Hackintosh High Sierra

When I installed the macOS High Sierra first developer beta on Hax0rb3ast, I no longer needed HackrNVMeFamily. I found this out in the middle of the night, completely by accident, when I forgot to inject those drivers into my USB installation disk. It appears that, for a change, Apple has opened up its driver capabilities to allow a more robust selection of NVMe SSD controllers and drives to work under macOS. That makes one aspect of building a Hackintosh much easier. It’s still no simple task, but it’s one less thing to worry about, thankfully.

The Developer Beta of macOS High Sierra is available now. If you aren’t a developer but want to create your on Hackintosh High Sierra build, Apple announced a Public Beta set to begin in June.