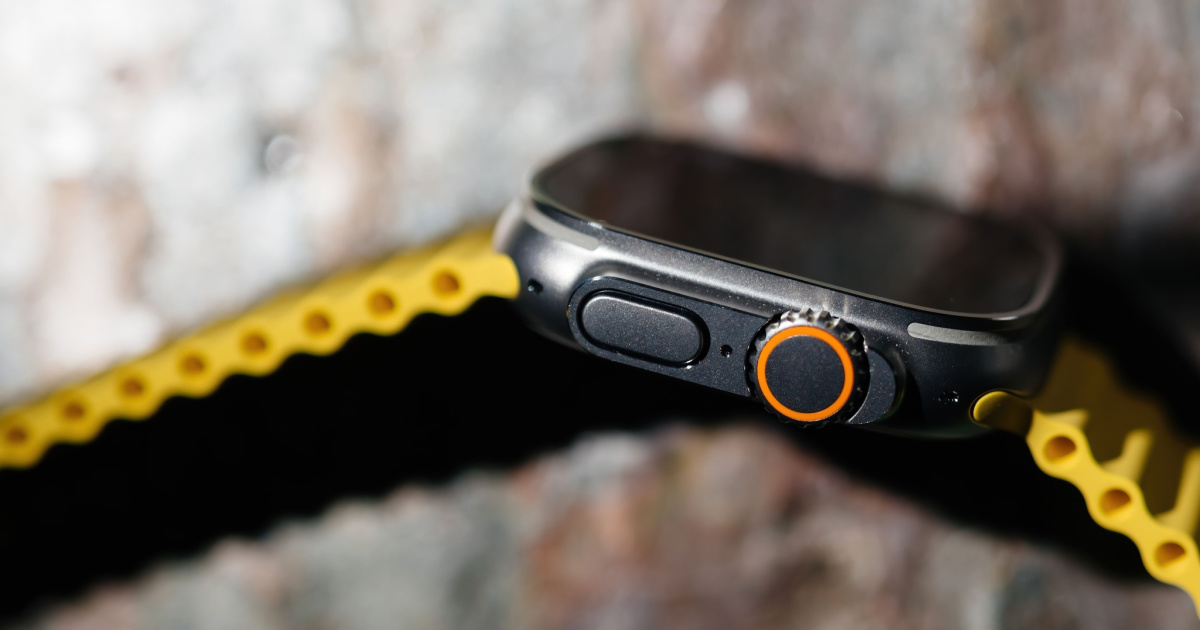 David Smith, an app developer and avid hiker and backpacker, took his new Apple Watch Ultra on a three-day adventure. He went on a hiking trip in the beautiful Scottish Highlands, covering 61 miles in three days. With his Apple Watch Ultra on his wrist, Smith shared insights on how the new wearable performed. He also compared the Apple Watch Ultra with the Series 7, which he had been using every day since it was released.

Smith wrote on his blog:

While I was putting together this review I kept coming back to the analogy that the Ultra is like a pick-up truck. Useful in regular, daily life but capable of heading offroad or carrying gravel from the garden store. It still drives like a regular car but can do more. The Ultra has retained its “Apply Watch-ey-ness” while expanding its range of uses, which is exactly what I want. If they had instead made a dump truck (which in this analogy are the highly specialized, sport-specific watches) it certainly would have been able to carry more gravel than a pick-up, but also been way less useful overall.

One Minor Thing Apple May Have Missed

While watching Smith’s video review, I couldn’t help but notice one flaw that he mentioned. This pertains to the new Action Button. According to Smith, if you accidentally push the Action Button while currently using an app you programmed it to activate, the Action Button will end your workout. It didn’t prompt him to confirm whether he wanted to end the workout or continue. As soon as the Watch closed the current workout, it proceeded to do the next workout that he set the Action Button to do. The good news is that this is a system issue that can be solved via software updates.