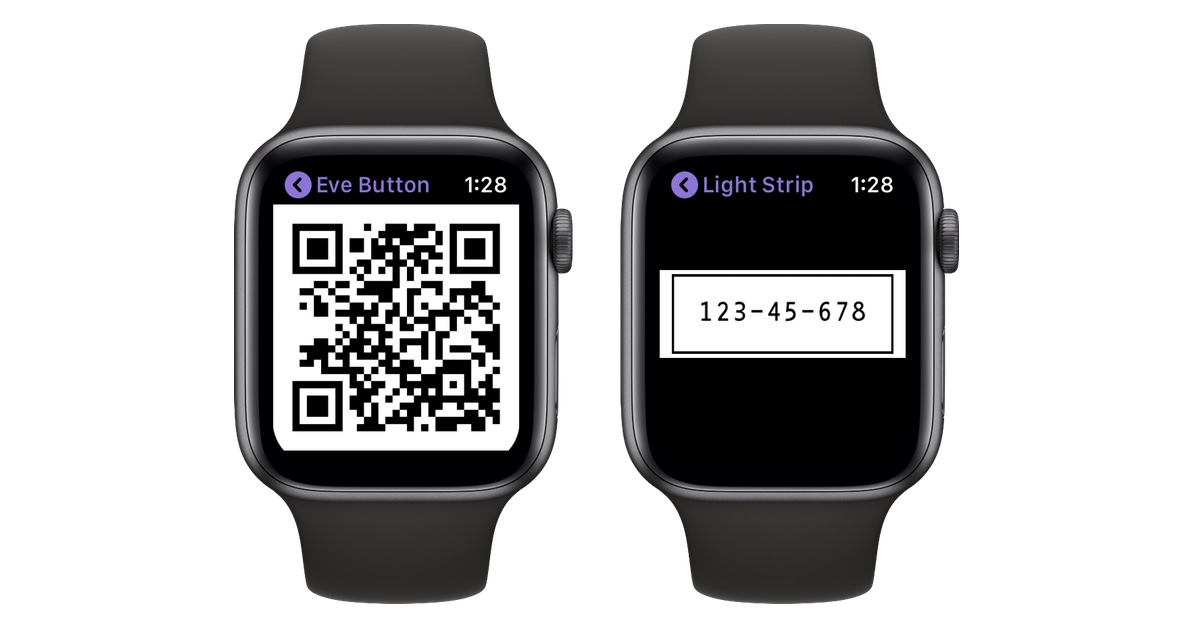 HomePass – the app for storing HomeKit device setup codes, kicked off 2019 with quite significant upgrade. The latest version introduced fully scannable text and QR codes along with further Apple Watch integration. It also brought in automatic PDF backup of HomeKit codes and the ability to export that PDF.

The latest version of HomePass is version 1.4. It introduced 100% scannable text and QR codes. These are now based on the same font used by Apple (via 9to5Mac). Version 1.3.1 of the app allowed users to control HomeKit scenes from their Apple Watch. The latest version gave users the ability to view and scan HomeKit device codes on their Apple Watch. This functionality requires watchOS 5.

Developers Sunya also introduced automatic PDF backups of HomeKit codes to HomePass.  Every change can be automatically uploaded to iCloud Drive. The PDFs can also be printed or shared elsewhere.

HomePass is compatible with iPhone, iPad, and iPod touch. iOS 11 or later is required on those devices. It costs $2.99 on the app store.