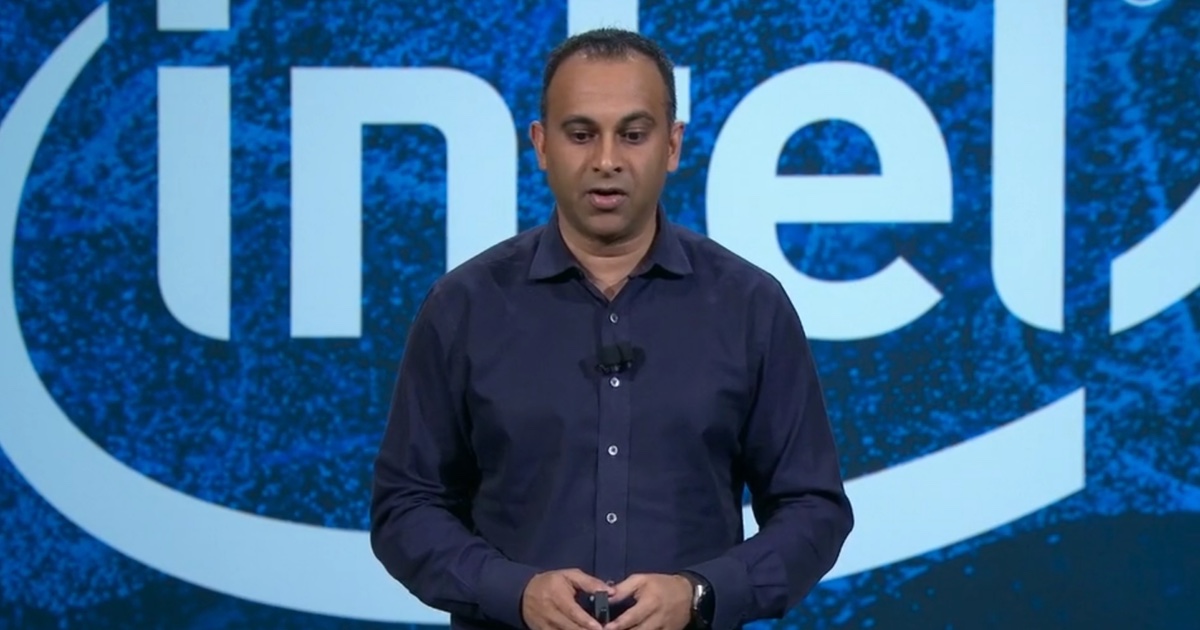 Intel revealed at CES on Monday that it is working on a new AI  kind of AI chip with Facebook. The chip, which is designed specifically to improve inference in AI, is set for release in the second half of 2019.

Intel is partnering with a number of companies, most notably Facebook, to develop a new class of AI chip. The aim is to improve what is known in AI as inference (via Reuters). This is the process of taking an AI algorithm and then using it and applying it to new data. In the world of Facebook, for example, that could involve a feature like automatically tagging people in photos. Speaking at CES, Intel’s  Data Center Group Executive Vice President, Navin Shenoy, said that inference “tends to be a more difficult problem” to solve than some others in AI.

While Intel is a market leader in inference already, “there’s a need for us to push even harder and even further” said Mr. Shenoy. He then introduced the new class of chips, called the Intel Nervana Neural Network Processor for Inference. Mr. Shenoy said the chip would be important for things like image recognition and classification, particularly relevant to social media, which explains Facebook’s involvement. It is slated for release in the second half of 2019.