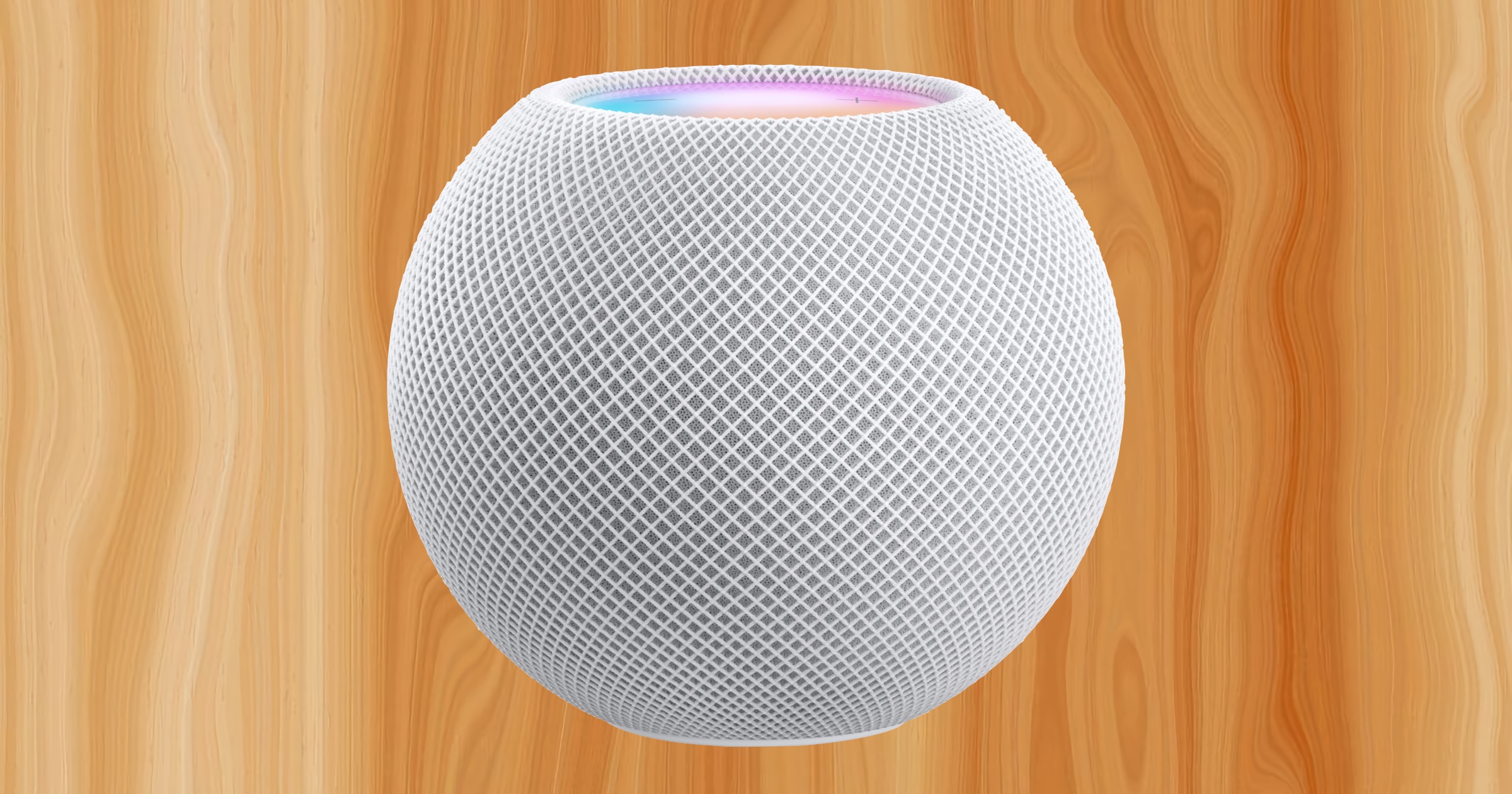 LONDON – Those in Europe wanting a new HomePod mini this Christmas may well be disappointed. MacRumors reported that delivery times for the new smart speaker have slipped to five or six weeks or more in countries like UK, France, Spain, and Germany.

HomePod Mini Delivery Not Available Until January in UK

Looking at the UK, the earliest a Space Grey HomePod mini would arrive is January 6, 2021. For the white version, it’s January 14, 2021. It is a similar story elsewhere in Europe. That said, I could pick up the white model tomorrow at my local Apple Store, but not the space grey one.

The seeming lack of stock underlines what a popular item the HomePod mini is. No surprise then that it is becoming available in more countries. 9to5 Mac reported that the device is now available in Mexico and Tawain for MX$2,599 and NT$3,000 respectively. It is also set to become available in China in the near future.