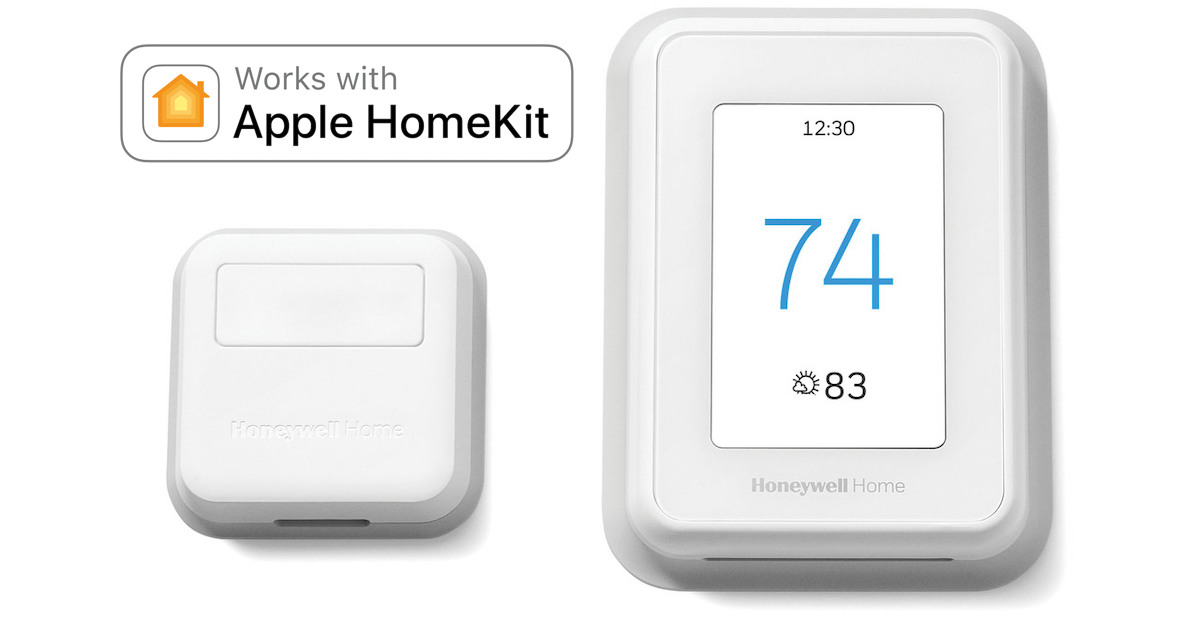 Adding HomeKit support to the T9 thermostat is huge. The sensors, according to most reviews, are very good and can even measure humidity as well as temperature. Nest and ecobee’s remote sensors lack support for measuring humidity. They help make sure you’re comfortable in the room you’re in, not just where your thermostat is installed.

Now that HomeKit support is available, users will be able to control their Honeywell Home T9 thermostat using Siri or Apple’s Home app. This opens up the possibility of using automations to adjust the temperature, or just asking Siri to do it for you.

Will It Matter, Since Resideo Should Adopt Matter?

Of course, when the new Matter standard launches in 2022, this HomeKit support might not be so important. Resideo is on the board of the Connectivity Standards Alliance, which oversees Matter. Smart thermostats are in the first Matter specification, so it’s fairly likely the Honeywell Home T9 will also support the standard.

In the meantime, though, Siri enthusiasts with T9 thermostats will be able to use the voice assistant to keep their homes warm and toasty even before Matter launches.