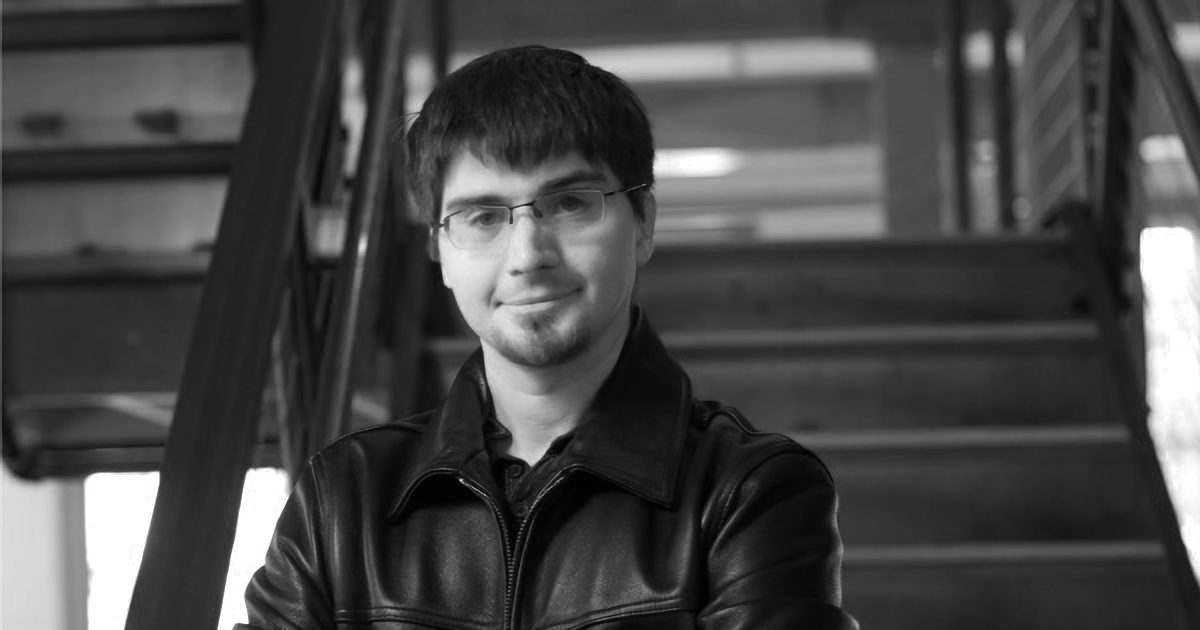 Apple has recently hired Ian Goodfellow, a well-known expert in the machine learning community. Mr. Goodfellow used to work at Google, as well as Open AI (via CNBC).

What is a GAN?

The fact that Apple was able to poach him from Google is fantastic news. Mr. Goodfellow invented a machine learning technique called a generative adversarial network (GAN) and wrote a deep learning textbook.

A GAN is a way to improve unsupervised neural nets. The key word is “generative.” Generative models predict things by generating the most likely output based on a sequence of inputs. For example, a search engine like Google can try to predict what you’re searching for as you type.

As CNBC notes, neural nets based on the GAN architecture have been used in things like “deep fakes” which are fake “videos that can depict a person or persons saying things or performing actions that never occurred in reality.”

So Mr. Goodfellow’s expertise is with image and video based neural nets. At Apple, he could work on self-driving technology, Apple Photos, or the iPhone camera. Maybe Apple hired him to work on the 2019 iPhone’s fancy three-lens camera. Or he could be on the self-driving car team.

Since Siri is mostly text-based, it seems unlikely Mr. Goodfellow would work on that technology. On his LinkedIn page, he lists his position as a director of machine learning for Apple’s Special Projects Group. This group works directly under Tim Cook on new products and technology.

Other hires for this group include(d) Tesla VPs like Michael Schwekutsch and Chris Porritt. In one interview, designer Marc Newson said he works on “special projects.” So the group has a wide range, and self-driving technology is just part of it (the Apple Watch also came out of this group).

My guess is self-driving, if only because in my opinion you don’t hire a legend like Ian Goodfellow for photography. This guy is for big stuff.

2 thoughts on “Did Apple Hire Ian Goodfellow for Self-Driving Technology?”