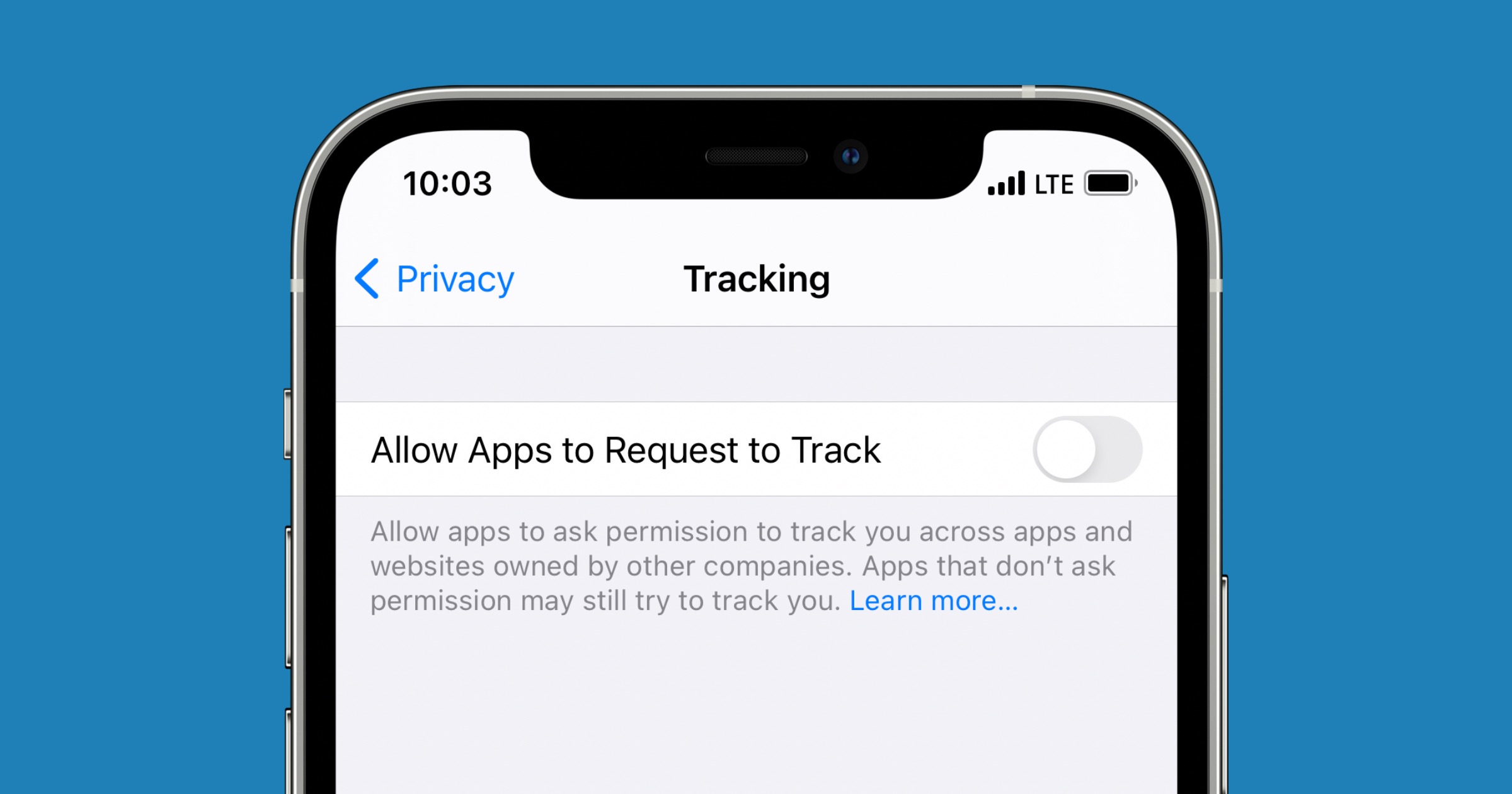 The IDFA is a unique number that Apple users can choose to reveal to advertisers for targeting advertising. Noyb says that this is a violation of European privacy law because this number was added to devices without user consent. Stefano Rosetti, data protection lawyer at Noyb:

The IDFA is placed into the device without the user’s consent. We find that this constitutes a violation of the so-called “cookie law” … which prohibits the installation of trackers of any sort without the user consent.

Apple users have been able to opt out of this targeted advertising for years using a toggle found in device settings. In iOS 14 Apple slightly changed this to force apps to ask user consent before they can be tracked. But Mr. Rosetti doesn’t believe this will make a difference:

It’s not clear, for example, if the tracker will still be created and then some sort of technical mechanism will hinder third parties from accessing it. And what about Apple? Will the company access the tracker? Again it’s not clear.

In a sense, it does not concern this action because… our point is that the tracker should not be created/installed in the first place (at least without the user’s informed and freely given consent).

The complaints weren’t based on Europe’s most notable privacy law, GDPR.