Spotify Siri support could arrive with iOS 13 thanks to changes in SiriKit. It will work with third-party podcast, audiobook, music, and more apps.

Developers will have to manually add it to their app of course, but it’s nice to see Apple opening up iOS a bit more, especially in the wake of antitrust probes and monopoly accusations. 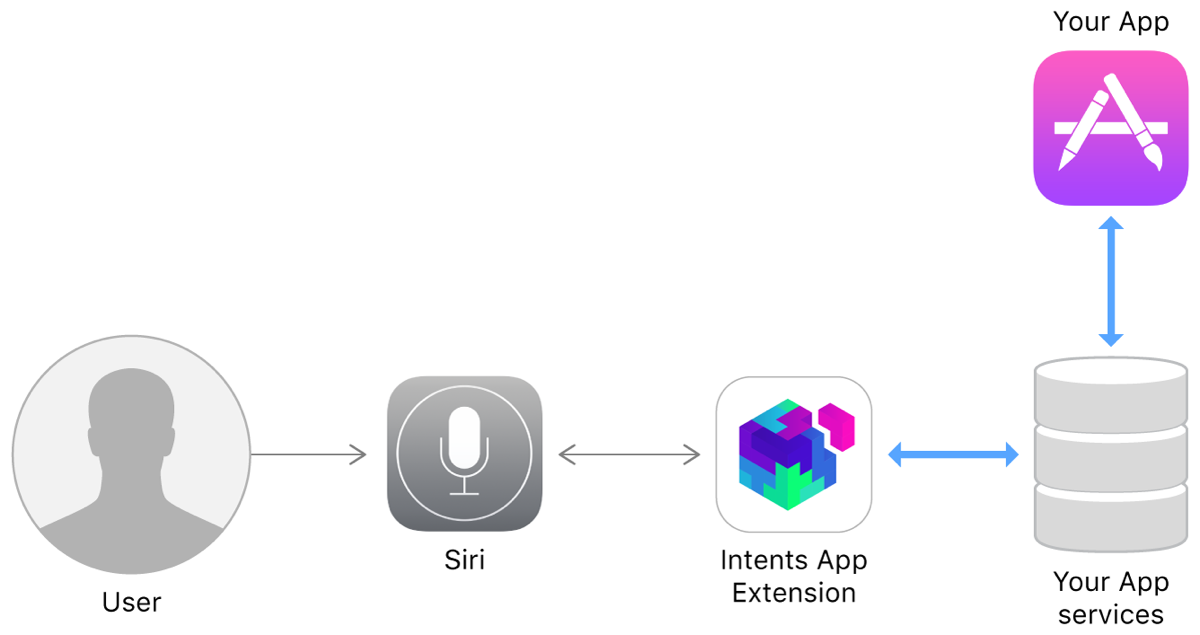 Apps adopt SiriKit by building an extension that communicates with Siri, even when your app isn’t running. The extension registers with specific domains and intents that it can handle. For example, a messaging app can register to support the Messages domain, and the intent to send a message. Siri handles all of the user interaction, including the voice and natural language recognition, and works with your extension to get information and handle user requests.

The first iOS 13 developer beta was released on Monday, while the public beta won’t be seeded until July.