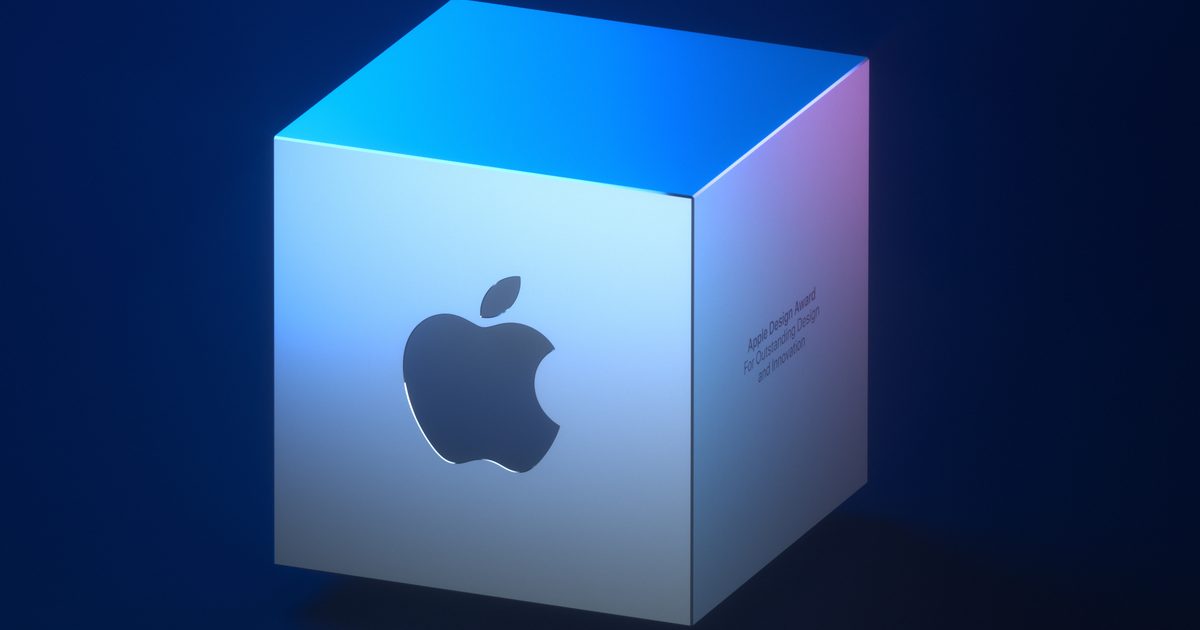 Apple revealed the winners of its Design Awards Tuesday. The event, held Monday at WWDC 2019, celebrates developers’ artistry and technical achievement and the user interfaces and applications they created.

The winning developers came from all around the world. “iOS developers keep raising the bar,” said Ron Okamoto, Apple’s vice president of Worldwide Developer Relations. “This year, we are especially proud to see so many apps and games putting health, fitness, creativity and exciting gameplay at the center of their app experience.” The winners included both big and small developers.

A game in which players slingshot themselves through an alien world. Leap from dot to dot to avoid obstacles and complete dozens of levels.

A note-taking app from the makers of beautiful notepads. A hidable interface aims to help users stay focused, There is a wide range of (digital) paper options, and beautiful colors to write with.

The Gardens Between by The Voxel Agents (Australia)

A puzzle game in which players control the passage of time, not characters. It tells the story of two best friends and their developing relationship. Apple noted both the beautiful graphics and sweet storyline.

Going up a gear, Asphalt 9 is console-grade arcade racing game. Its exceptional production values and hardware pushing gameplay were praised by Apple.

I am a huge fan of Pixelmator on the Mac. The company’s powerful mobile photo editor offers a comprehensive toolkit that made it useful for both beginners and advanced users. This iPad only app offered a clean interface and editing tools powered by machine learning.

This is a whole-body ultrasound app that is CE-approved and cleared by the FDA. It offered mobile ultrasounds anywhere, and images can be uploaded securely to the cloud to be reviewed by medical professionals.

Players tap the screen to keep a metallic beetle on a track, accompanied by 1980’s style neon colors and electronica music and powered by gameplay at 60-fps.