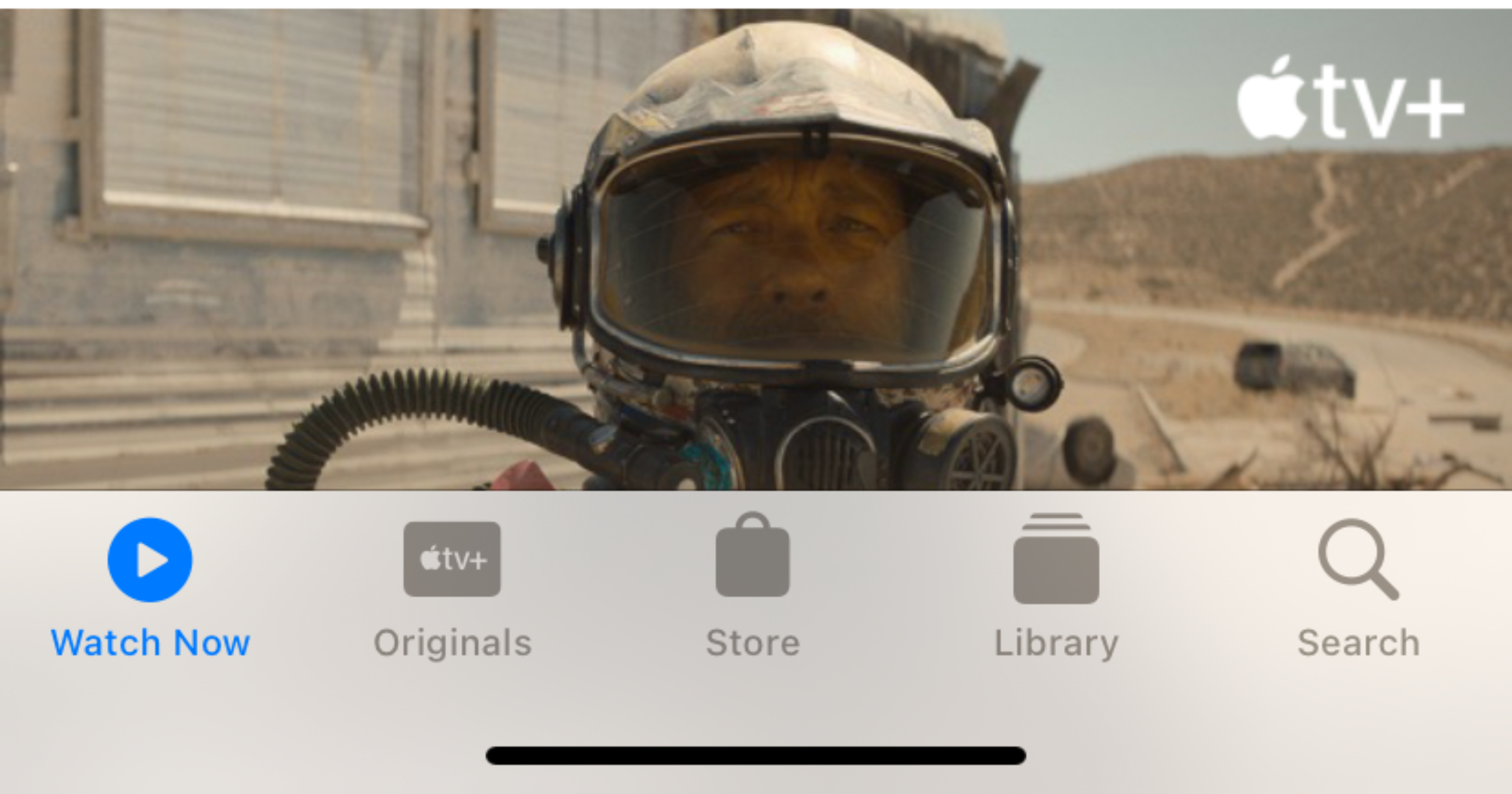 Apple has added a ‘Store’ tab to its TV app is the second beta of iPadOS and iOS 15.2. First spotted by 9to5 Mac, this addition makes it easier for users to see where they can purchase third-party content.

The Apple TV app has needed clearing up for a while. Alongside the recently added Apple TV+ originals tab, the new ‘Store’ tab is a good step towards doing that. Hopefully, it will make it to the final release version.

Another new feature found in iOS 15.2 beta two is a way of monitoring if AirTags are being used to secretly track you.  To install this latest version, you first have to be signed up for the beta program. Then, on the device with beta profile go to Settings > Software Update, and follow the on-screen installation instructions.