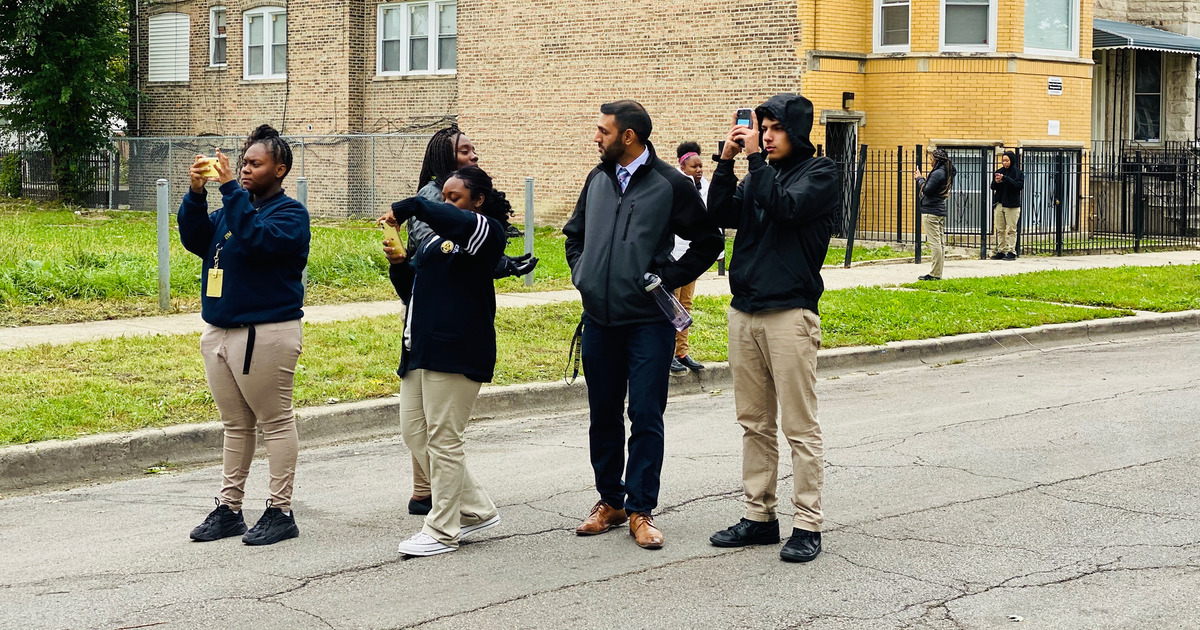 Apple partnered with 100cameras, a Chicago-based non-profit, over the fall on a program that taught students photography and sold prints of their work. The program was designed to teach both technical skills and explore how visual storytelling can help the children express their emotions. 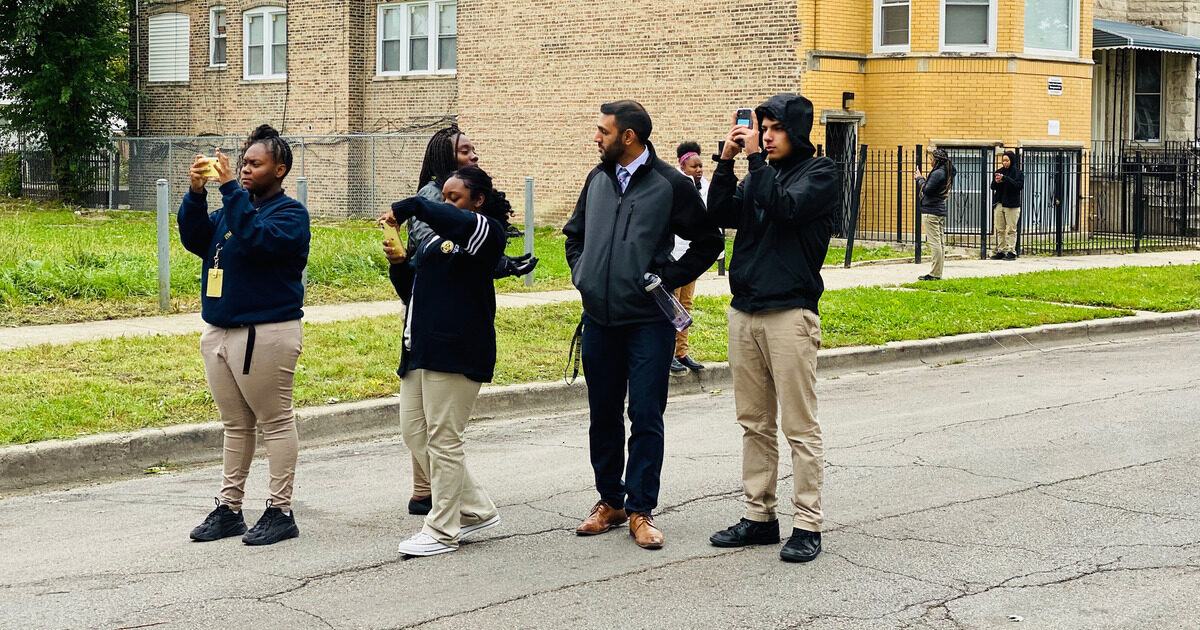 25 students from DRW College Prep participated in the flagship program. They were each given an iPhone 11 and took images around Chicago. Subsequently, prints of the images were made available for sale. 100 percent of the profit from picture prints sold went back to local community partner organizations.

One student, called J, said that he learned “that you don’t necessarily have to have the skills or be precise with every shot. A story tells itself. You just got to capture that story, and then convey that story to others.” Apple published some of the work produced by the students. It is very impressive and certainly shows-off the iPhone 11’s capabilities.

As the residents of a neighborhood in Chicago that is often overlooked, being given the new iPhone that had been released just a few weeks prior felt like a momentous opportunity. To see how excited they were to utilize the camera tools specific to this model uplifted their creativity even more,” Popplewell says. “It was incredible seeing how they chose to utilize the wide-angle and Portrait modes to really capture their point of view and specific expressions.

Kaiann Drance, Apple’s vice president of iPhone Worldwide Product Marketing said it had been “amazing to collaborate with 100cameras and the talented and creative students at DRW.