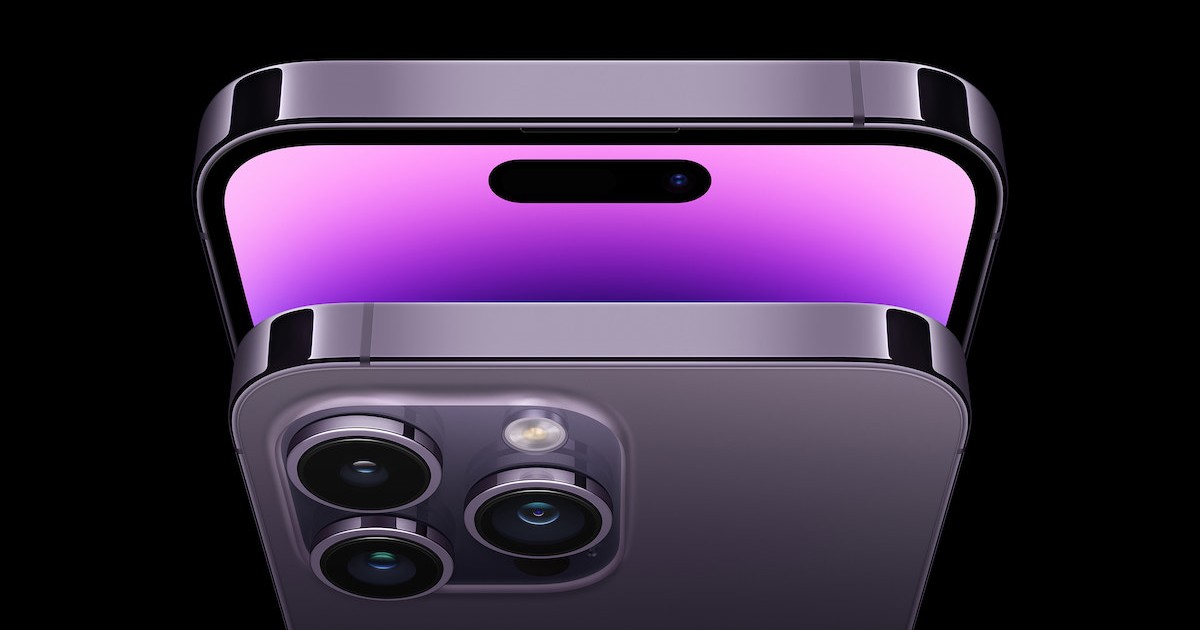 In both a blog post and teardown video from iFixit, the team reveals a curious plastic space inside the former SIM space. The team imagines the possibilities of what Cupertino could have used the space for, such as a Micro SD card slot. Of course, this is unlikely, because the iPhone has never featured an SD slot.

Furthermore, the team at iFixit is still not entirely sure where the satellite antenna actually is within the new iPhone, though they believe they have an idea. The team believes that it may be located at the bottom of a component near the 5G mmWave patch antenna.

The video also takes a look at the “rattling” camera prominent in the iPhone 14 Pro series that seems to be plaguing third-party apps. A new update arriving next week is looking to fix this issue.

On Sept. 15, another teardown from PBKreviews also showed some internal designs. According to the report, the proximity sensor has moved beneath the screen, while the TrueDepth camera has seen repositioning to make room for the Dynamic Island. Additionally, a metal plate with graphite pads is part of a new heat dissipation system within the iPhone 14 Pro Max.

Earlier in the week, the iFixit team did a full teardown of the iPhone 14 and discovered that the “sandwich”-style housing of the device made for incredibly easy repairs. While some were hoping that the iPhone 14 Pro series would feature the same design, this unfortunately doesn’t seem to be the case.

As mentioned within iFixit’s iPhone 14 Pro Max teardown video, it’s rather perplexing why Apple chose to not include the internal redesign within the iPhone 14 Pro series. It seems those looking for the new iPhone 14 now have to choose between a device that is ultra repairable, or a device that includes the latest and greatest tech.

However, this also makes it somewhat baffling as to why Apple chose not to mention the internal redesign during the Far Out event. Certainly there exists one individual that bought the iPhone 14 Pro, not realizing that the base model iPhone 14 is much easier to repair.

Lastly, iFixit gave the iPhone 14 Pro models a repairability score of six out of ten. This is the same score given to the iPhone 13 Pro Max.

Are you still waiting on your iPhone 14? Let us know in the comments.