In a new research paper [PDF] published by Vanderbilt University’s Professor Douglas Schmidt on August 15, it was found that (surprise!) iPhones are more private than Android phones.

[Here’s How to Stop Google from Tracking Your Location]

Android phones consume your data about ten times more than an iPhone. According to Professor Schmidt, 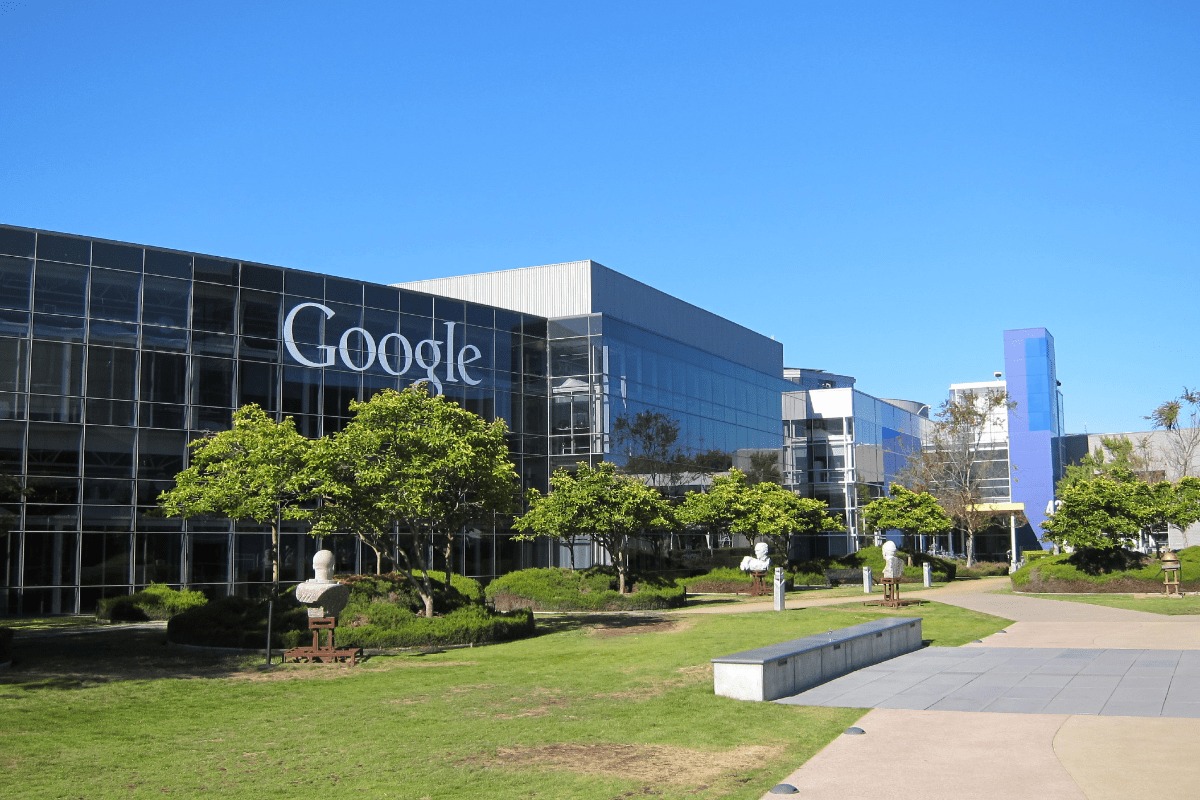 Google is the world’s largest digital advertising company. [It] utilizes the tremendous reach of its products to collect detailed information about people’s online and real-world behaviors, which it then uses to target them with paid advertising.

Google’s revenue increases in parallel with its data collection improvements. Any time you sign into a Google service, like YouTube, Gmail, Photos, etc., you are actively sending the company information. However, much more is going on behind the scenes with passive data collection.

The research paper focused on the passive collection. He intercepted and analyzed all the traffic going to Google servers, analyzing Google’s My Activity and Takeout tools, and the company’s privacy policies, as well as third-party research on Google’s data collection activities. One example: Chrome on Android sends data back to Google at a rate of almost 50 times as much as Safari on iPhone.

Thanks for the info, Andrew.

Note that Apple clones tend to ac-cen-tuate – the positive and…as the old song goes. This entire “privacy” gas-lighting is a red herring. (sure, I trust you with my fingerprint) What’s more interesting is the integrity of the ‘network’ or sandbox you play in and how SECURE it is and that is where Apple seems to be mere mortal. The kid’s folder – Hacky Hack Hack is pretty bad; the hacks of iCloud – etc. Apple’s server stuff seems to be pretty porous. OTOH, I heard Apple’s self driving car will be able to notify other vehicles (and pedestrians? screw… Read more »