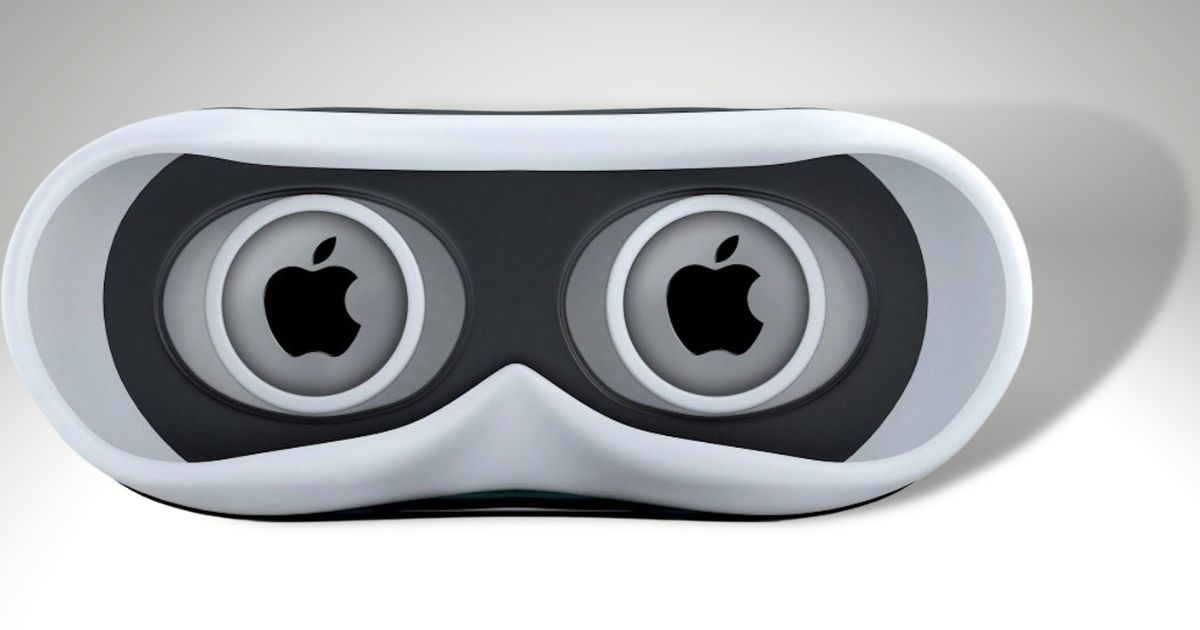 While we still don’t know anything definitive about Apple’s rumored mixed-reality headset, some developers are apparently leaking information about it. In a recent report, the rumor surfaced that users will be able to log into their accounts and make payments using iris scanning.

Apple to Add Iris Scanning to Its Biometric Repertoire

These developers apparently helped develop the headset. They told The Information all about the included new technology (via MacRumors). Similar to Face ID and Touch ID, the new biometric measures will supposedly make the headset easier for multiple people to share and use.

If true, this could definitely set the Apple mixed-reality headset apart from Meta’s Quest Pro, which lacks any such feature. Not only that, the report also reiterates an earlier rumor that the headset will feature 14 cameras, including two downward-facing ones to capture the wearer’s legs. The Quest Pro only uses 10 cameras, and none of them capture the legs.

How Could Iris Scanning Work on Apple’s Mixed Reality Headset

According to the anonymous sources, internal scanners will track where users are looking. This same technology also helps reduce graphical fidelity at the fringes of a user’s peripheral vision. That reduces how much processing power the headset needs, since it doesn’t have to perfectly render graphics in places users aren’t focusing on.

More Details About the Unannounced Headset

According to the report, the headset resembles “a pair of ski goggles.” The design, different from that of the Quest Pro, is said to rely heavily on “mesh fabrics, aluminum and glass.” It also supposedly conceals its outward-facing cameras better than Meta does on the Quest Pro.

Apple’s mixed reality headset, if the leaked details are accurate will be thinner than the competition’s and weigh less. The Quest Pro weighs 1.59 pounds (722 grams). Eyeglass wearers will supposedly be able to magnetically affix custom prescription lenses inside the device.

While Apple CEO Tim Cook has made the company’s interest in AR clear, no announcements have come yet. Ming-Chi Kuo believes Cupertino could announce its mixed-reality headset in January 2023, and ship as many as 1.5 million units the first year.