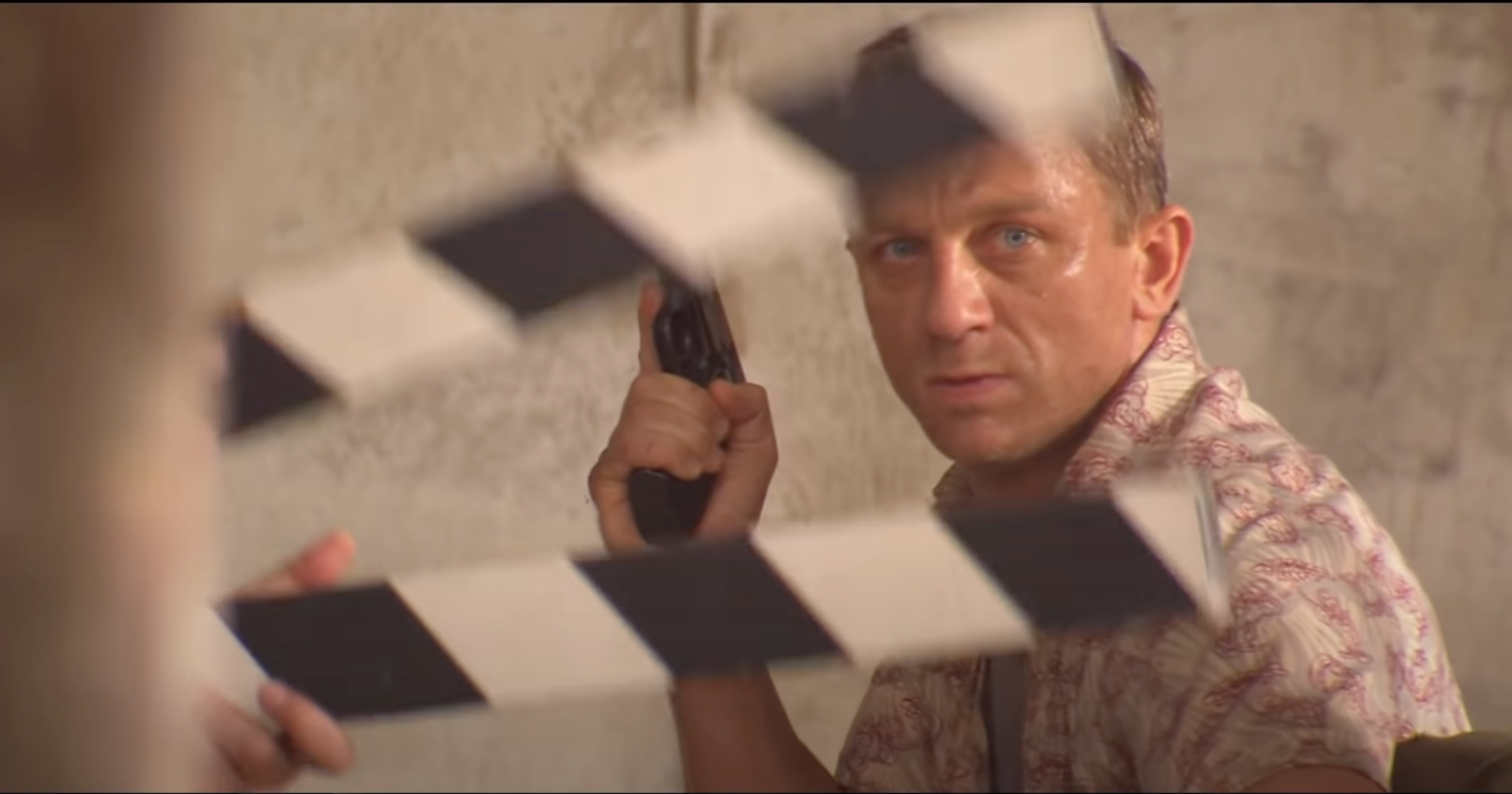 A retrospective called Being James Bond, in which Daniel Craig reflects on his 15 years as the super spy, is set to be available on exclusively Apple TV.  It will be available as a free rental before No Time to Die is (finally) released in theatres.

The film from MGM, whose purchase by Amazon is stilling be scrutinized by regulators in the U.S., is 45 minutes long. It includes a conversation with Mr. Craig and producers Michael G. Wilson and Barbara Broccoli as well as archival footage seen for the very first time. . It is going to be available for free to Apple TV customers in over 30 countries and regions from September 7 for a month, Deadline reported. It seems that the release is via the app, and a subscription to the Apple TV+ service is not necessary.

End of an Era

No Time to Die sees the end of Mr. Craig’s 15 years as James Bond. In the retrospective, he reportedly tells Mr. Broccoli:

I’ve loved every single second of these movies, and especially this one because I’ve got up every morning and I’ve had the chance to work with you guys, and that has been one of the greatest honours of my life.

The trailer for the Apple TV movie also shows Mr. Craig discussing his first-ever session what a trainer upon becoming James Bond:


No Time To Die is set to be released in UK theatres on September 30 and in the U.S. on October 8.