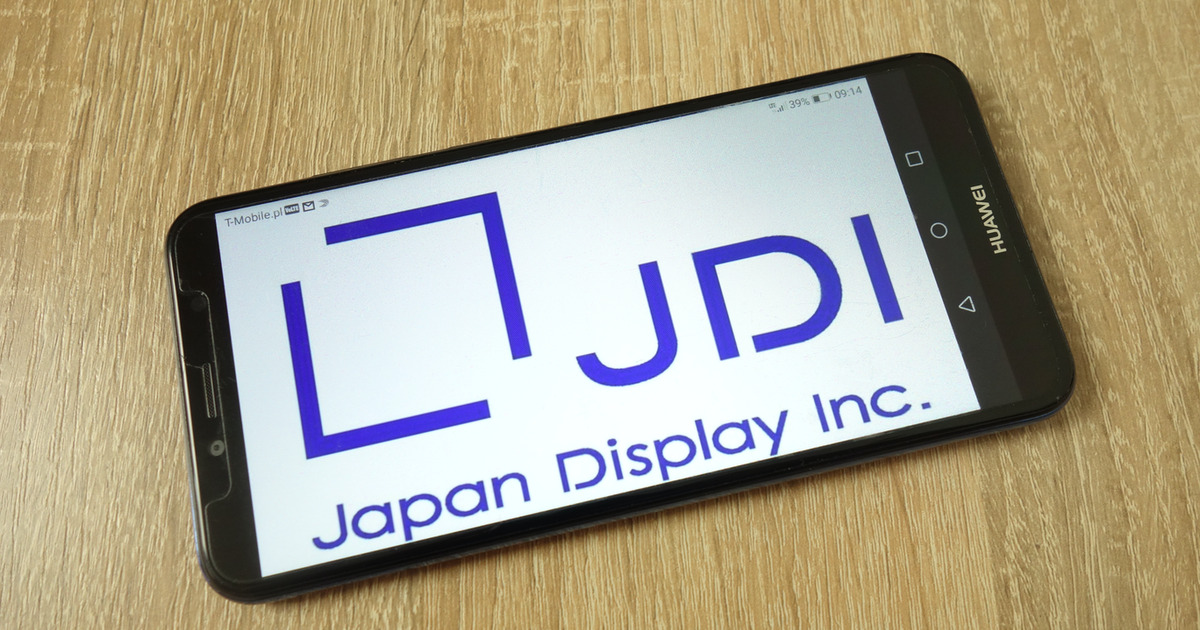 Japan Display, a key Apple supplier, is reportedly in talks with Apple and Sharp to sell its main smartphone screen factory. The deal could be worth as much as $820 million (via Nikkei Asian Review).

Japan Display Hit by Falling Sales and Switch to OLED

The film suspended display production at the factor in July on the back of poor sales. It has also been restructuring its business and is now looking to sell the plant. Apple and Sharp are said to be looking into how they can take a stake in the factory.

In a statement, Japan Display confirmed was “considering a wide range of options” for the Hakusan plant, located in Ishikawa Prefecture. On 12 December, Japan Display said it was in the final stages of talks to sell equipment at the plant. Apple was assumed to be the potential buyer. Talks have since expanded. Apple is negotiating to buy the entire plant for between $730 and $820 million. Apple paid for half the plant’s construction in advance. In addition, Apple helped its supplier with a $100 million bailout in June.

Japan Display wants to sell the plant after being put under severe pressure from other firms that produce LCD displays. Furthermore, demand fell after Apple moved to OLED displays for many devices. Sharp also increased production on the back of strong demand for iPhones.