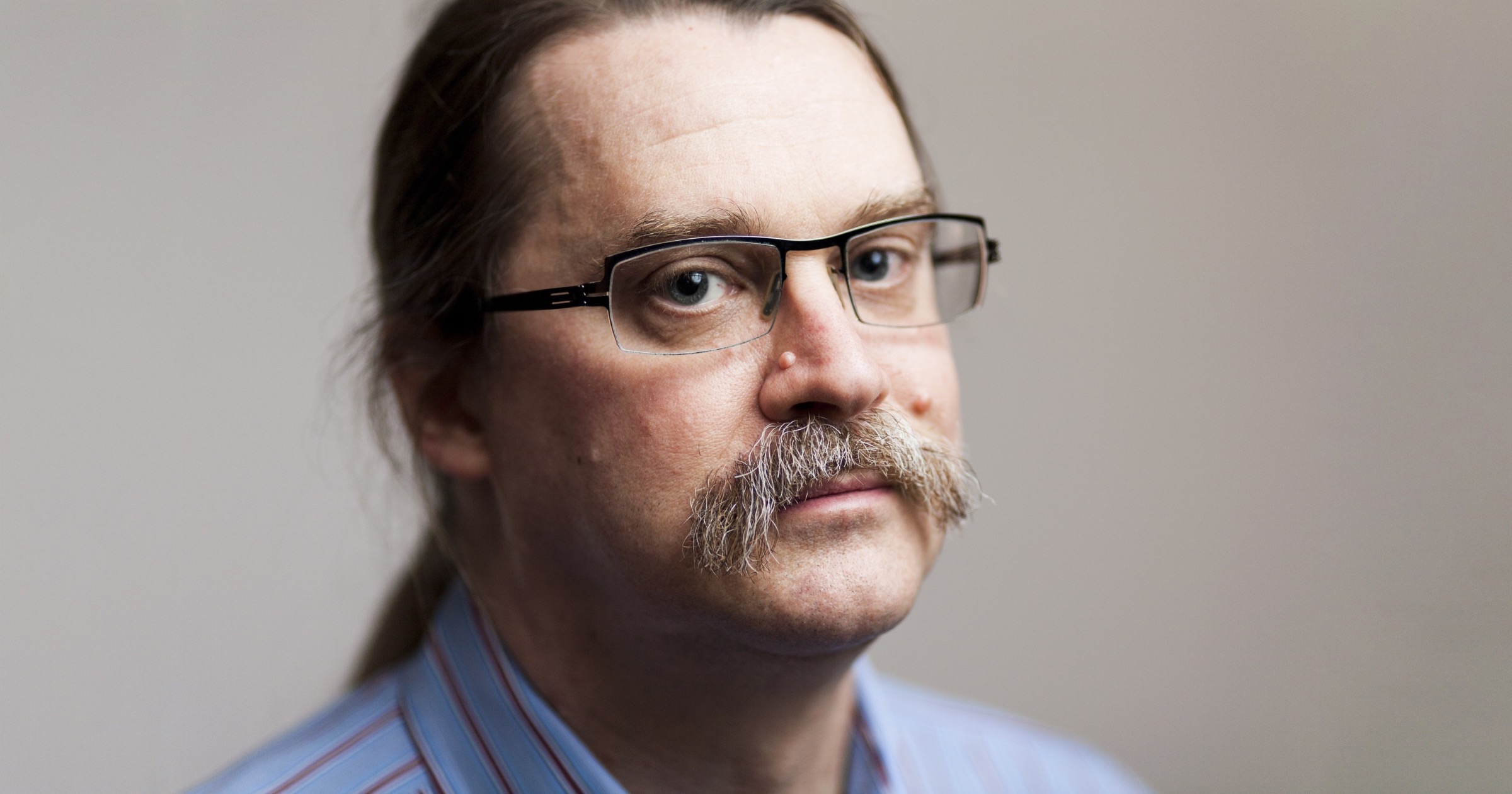 Mr. Callas was the chief scientist at PGP Inc., then co-founded PGP Corp. in 2002. He then moved to Entrust as its chief technology officer, then co-founded Silent Circle which specialized in encrypted communication apps.

At Apple, Mr. Callas helped design the OS X FileVault system that implements full disk encryption for Macs. He also led a team that hacked new products before release to hunt for vulnerabilities.

With EFF Mr. Callas will work on Privacy Badger, the organization’s browser add-on that stops trackers, and HTTPS Everywhere, an extension that encrypts user communications with websites. His expertise will helpful in EFF’s policies with encryption and securing the web.