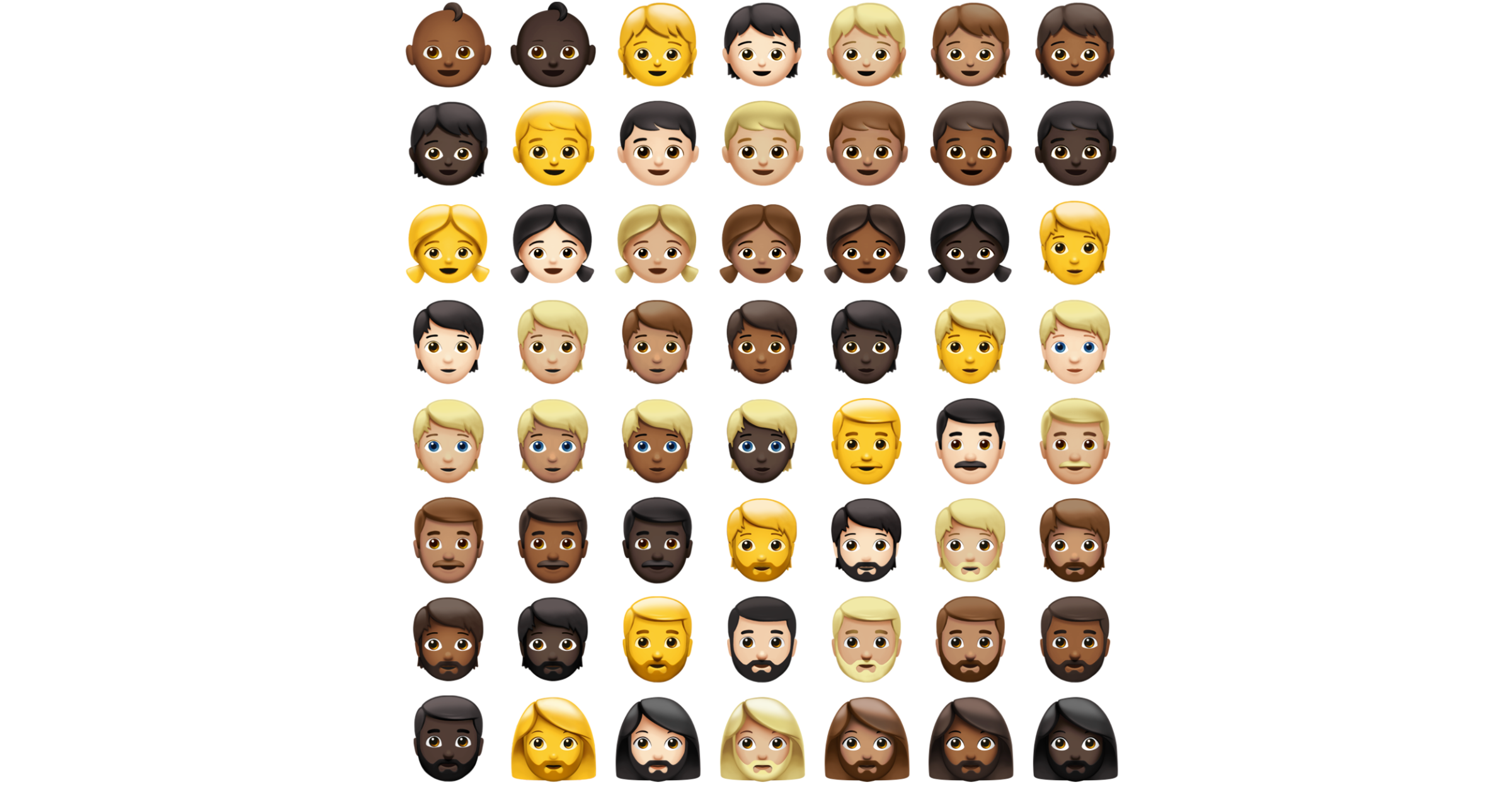 A case against Apple that alleged it copied another firm’s multiracial emoji has been thrown out, Reuters reported. U.S. District Judge Vince Chhabria in California said that Cub Club failed to show that the iPhone-maker had violated copyright protection.

The judge said that he was “skeptical” that the action from the Texas firm could be successful. He noted various differences between its emoji and Apple’s.  Cub Club originally filed the lawsuit in 2020. It claimed that its founder Ktraina Parro’s iDiversicons app, which launched in 2013, contained the first emoji with diverse skin tones. Judge Chhabria said that even if that were the case, diverse emoji are an unprotectable concept. He said that “there aren’t many ways that someone could implement this idea. After all, there are only so many ways to draw a thumbs up.”

Apple and attorneys for either company involved had not commented publicly on the case being thrown out at the time of this writing.