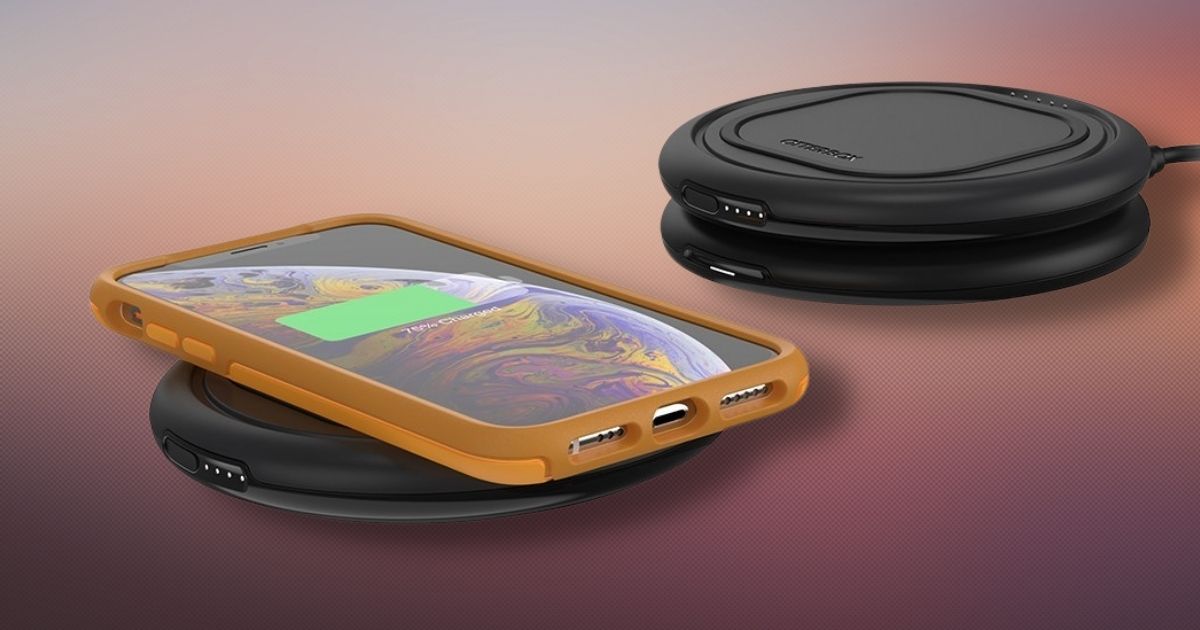 A few early production units of OtterBox’s OtterSpot wireless charger are under a voluntary recall. It seems the stackable chargers, which first launched in August 2019, could present battery swelling issues.

OtterBox spokespersonJulie Campagnoli told The Verge about the company’s response to the issue. Apparently, early production units can swell under “multi-stack and higher temperature conditions”. Campagnoli says the only units affected are those manufactured between July and August 2019. Newer devices, including the OtterBox Folding Wireless Power Bank released last fall, are unaffected.

OtterBox sells its OtterSpot in a bundle including a 36W charging base and one battery. Consumers can also purchase additional batteries, and stack them on top of the base. You can charge up to two OtterSpot wireless batteries and one Qi-compatible device at the same time.

OtterBox goes on to note that it hasn’t received any reports of injuries yet. The company encourages all consumers who have purchased the OtterSpot wireless charging system to check if their device is subject to the recall. Batteries affected have serial numbers beginning with 229, 250, and 259.

What To Do If You Have an Affected OtterSpot Battery

With the voluntary replacement program, consumers can obtain replacement batteries at no cost. You can either call its customer service line at 1-855-688-7269.

If you made your purchase from Apple you probably have nothing to worry about. OtterBox says its current retailers for the wireless chargers did not have access to the early production units involved in the issue. Nevertheless, check the serial number for a potential match.