The next carmaker to rival Tesla in electric vehicles might be a relatively unknown entity. Fisker is on track to begin production of its Ocean SUV, and the interest shown in the startup is encouraging. During its most recent earnings call, the company said reservations for the Fisker Ocean SUV have jumped to 31,000. Not bad for a car that’s not even in production yet.

Fisker Ocean Offers the Features I Want In an Electric SUV

Henrik Fisker’s team is taking a more driver-centric approach to designing its EVs. The automaker is trying to keep its cars affordable. The least expensive model will still set you back a cool US$39,000. However, Tesla’s Model Y starts almost $20,000 more than the base Ocean SUV edition.

One great feature of the Ocean is something I feel all EVs should offer. The SolarSky roof generates free energy to power the vehicle. The solar panels can net you between 1,500 and 2,000 miles of clean, emissions-free miles each year. 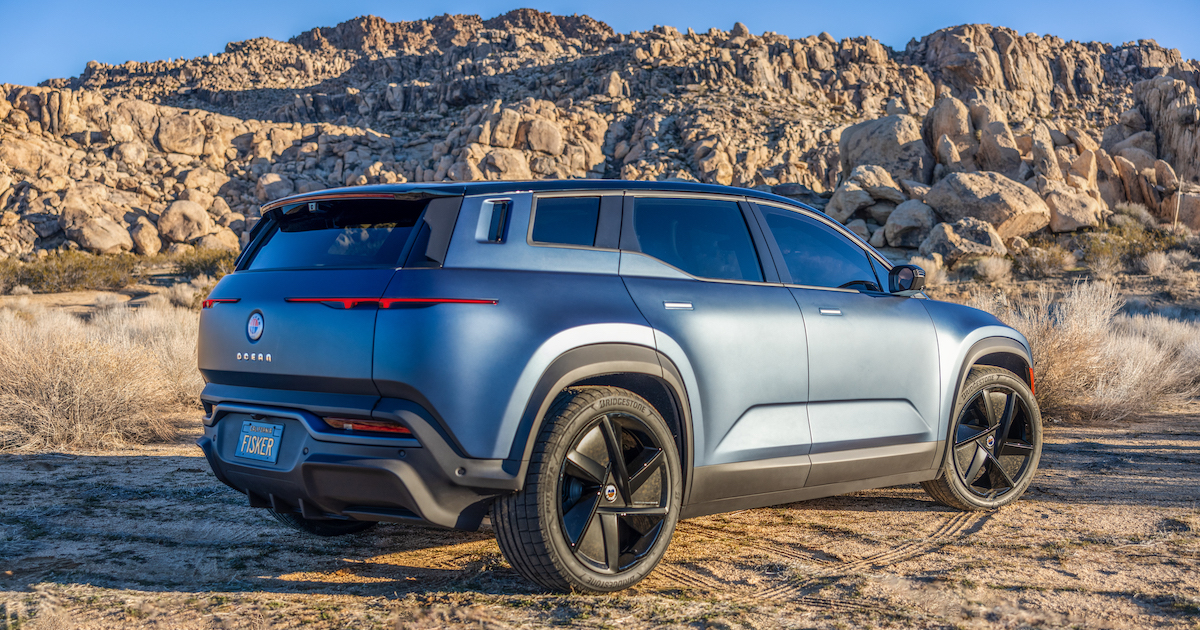 The Ocean’s PowerBank technology is pretty appealing, too. Not only can it power your SUV and the devices you have with you, but it can also power your home in an emergency. You may need to install additional equipment to power your home, but Fisker estimates the PowerBank can supply enough electricity to support 50% of your normal household usage for up to a week.

Finally, take the Ocean SUV into the great outdoors and you can take even more advantage of those batteries. The Ocean has an external power outlet to power appliances, electronics, etc. when you’re otherwise off the grid.

Long On Words, Short On Numbers

The one thing I don’t like about Fisker’s approach to marketing the Ocean SUV and it’s latest, smaller PEAR, is the lack of specs. If you look through the product pages for both vehicles, you’ll find plenty of marketing text but little in the way of hard numbers.

Many car buyers will want to know how speedy the EVs are, range of the vehicles, how much horsepower the motors provide, and towing capacity. To get those figures, I had to go to Car and Driver. 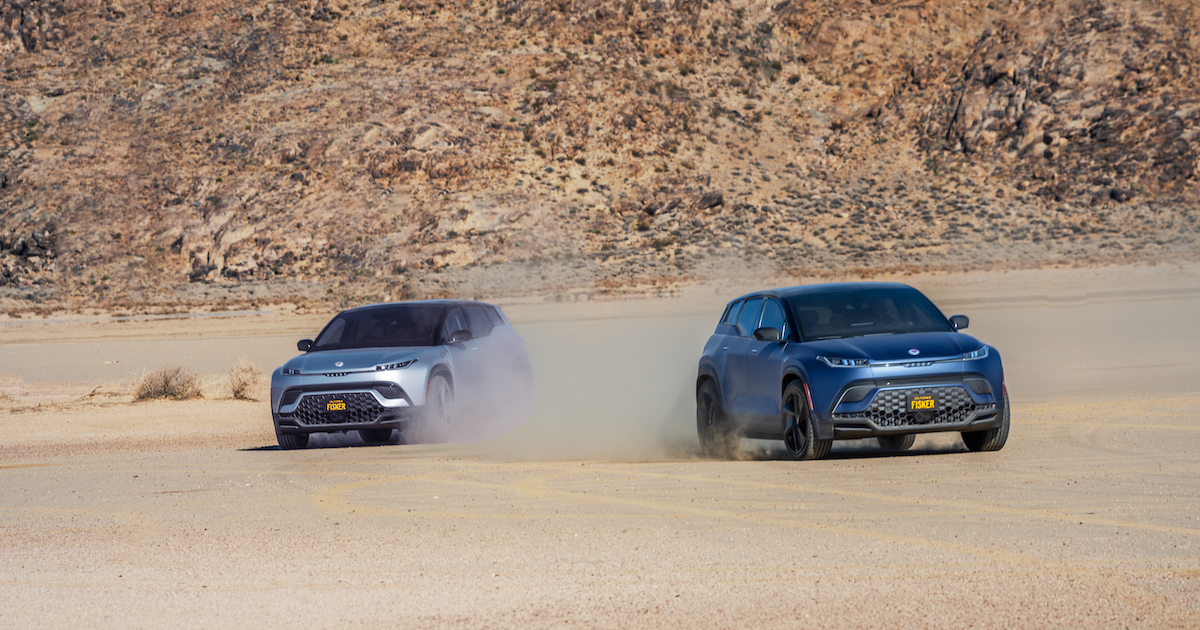 Making a prospective buyer go to an auto magazine to learn the quickest Ocean SUV has 550 horsepower and takes 3.6 seconds to sprint from a full stop to 60 mph isn’t a terrific ploy, in my opinion. Nor was a happy having to dig through online articles to find that some models of the SUV can pull up to 4,000 pounds.

Production has already begun on the Ocean, in a Magna Steyr factory in Austria. The company claims the facility will soon be able to produce two prototypes per day for testing and validation, leading to global certifications. The vehicle is expected to go into full production in November.

The Model Made in Ohio

One other interesting tidbit picked up from the earnings call relates to Fisker’s second EV, the smaller PEAR. The “urban EV” will start at US$29,900 before incentives, and will be manufactured right here in the U.S.

For the PEAR, Fisker has partnered with electronics manufacturer Foxconn. In 2021, Foxconn took ownership of a factory in Lordstown, Ohio to assemble the Endurance electric pickup truck there. Previously, the facility was used by General Motors to produce the Chevrolet Cruze.

These are all hints that Apple can pick up on for its own electric vehicle. Once the tech giant is ready to unveil the outcome of Project Titan, it’s clear that Apple could pick up on how Fisker and Tesla have marketed their EVs and improve on that. First and foremost, though, it needs to provide the features and capabilities consumers want, at prices they can afford. Fisker seems to get that. Will Apple?