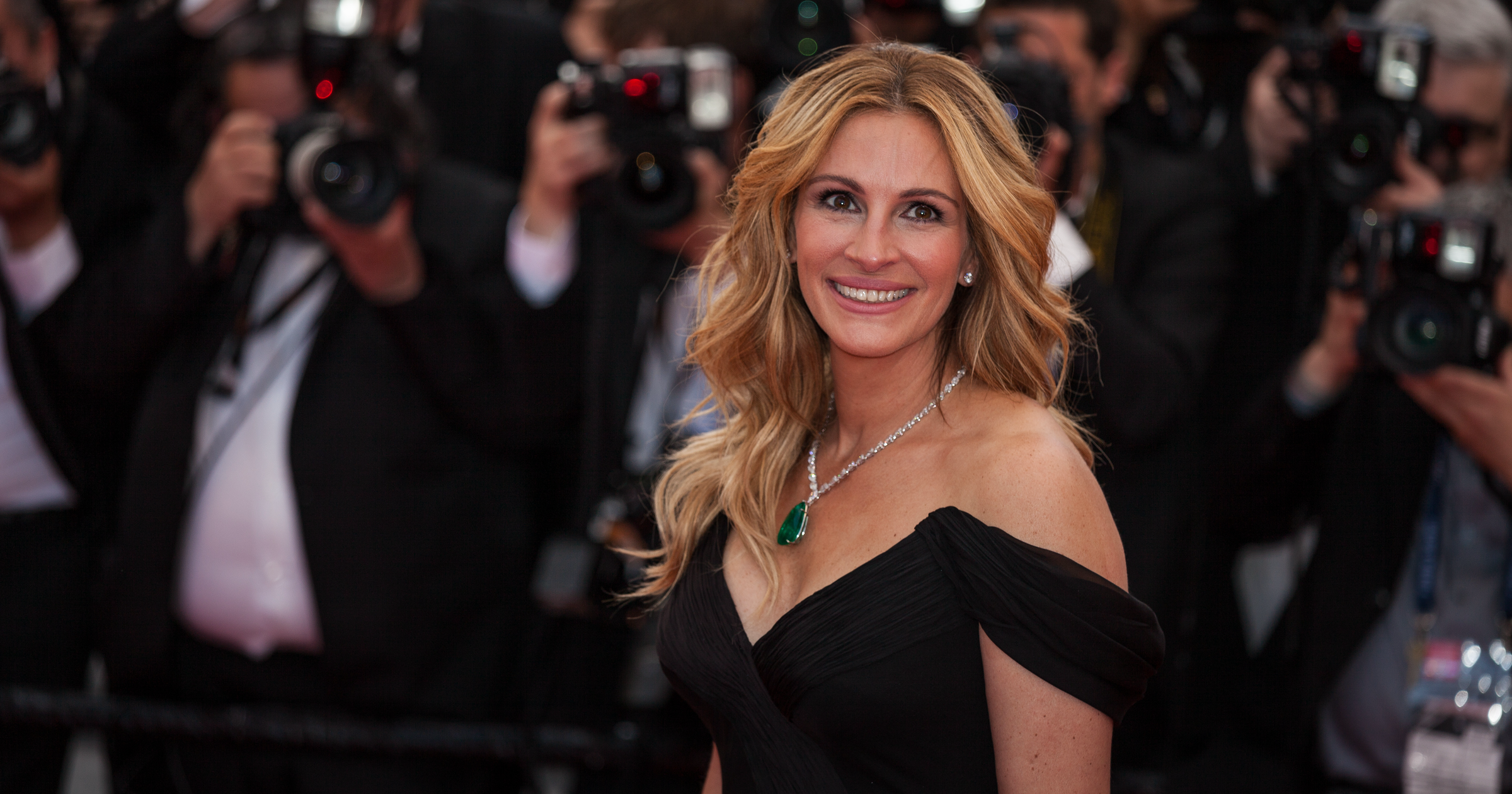 Julia Roberts is the latest big-name star heading to Apple TV+. She will team-up with Reese Witherspoon for a limited series adaptation of the book The Last Thing He Told Me, according to The Hollywood Reporter.

Apple outbid rival streaming services to bring the show to TV+. Author Laura Dave will adapt her novel for the screen, alongside her husband Josh Singer, who worked on Spotlight and First Man. Ms. Roberts will play a woman whose relationship with her stepdaughter develops following the disappearance of her husband. She will also serve as an executive producer alongside Ms. Witherspoon. The Morning Show star’s production firm Hello Sunshine optioned the film rights to the novel ahead of its release in May 2021.