It’s been a long time since VSCO released new Film X presets, but we have two that were just released: Kodak Portra 400VC (KP6) and Kodak Portra 400UC (KP7). These round out the Kodak Portra series which now number from one to nine.

KP6: Released in 1998 and discontinued in 2010, Kodak Portra 400VC was known for vivid colors and natural skin tones. KP6 stays true to the original look, and with a bit more color and warmth than Portra 400NC (KP5), it’s an especially great choice for outdoor portraits.

KP7: First released in 2002 as “Portra 400UC” and re-released in 2004 as “Ultra Color 400UC”, it’s been well over a decade since a roll of this film could be found new on the shelf. Originally known for its bold, saturated colors, the KP7 preset is modeled after an expired roll of Portra 400 UC, yielding faded contrast and subdued colors. The result is a uniquely soft, nostalgic look. 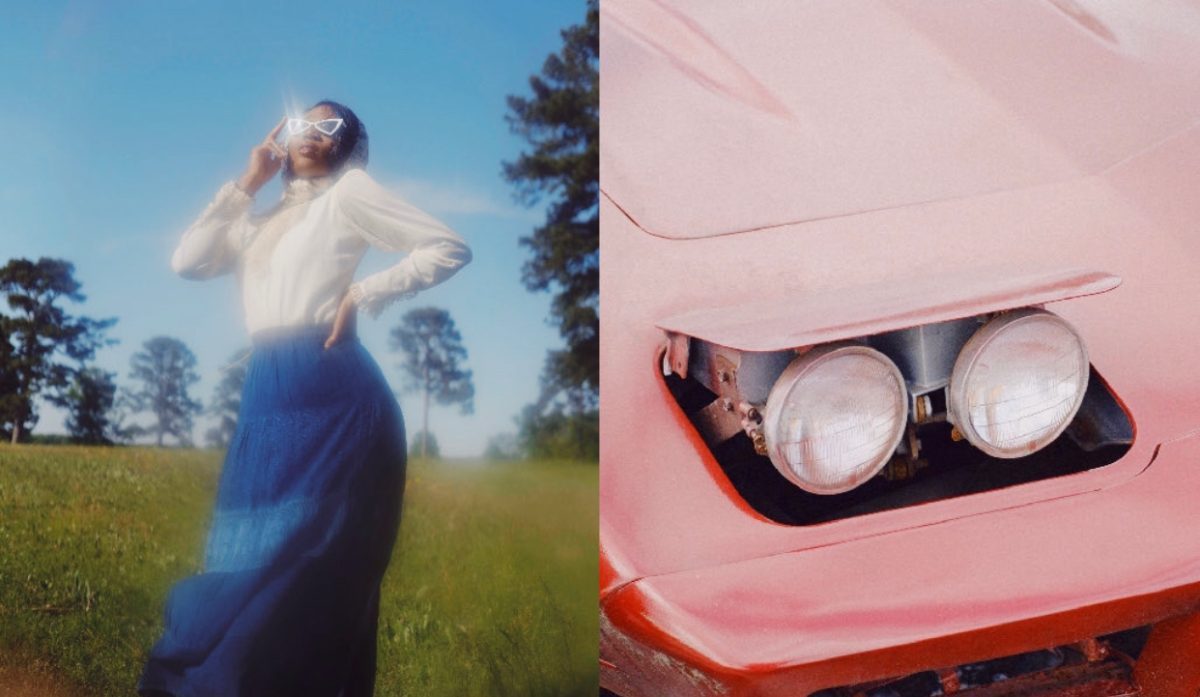 The Mac Observer has a full list of Film X presets that gets updated with each new release.

[VSCO X Film Presets and What They’re Best For]