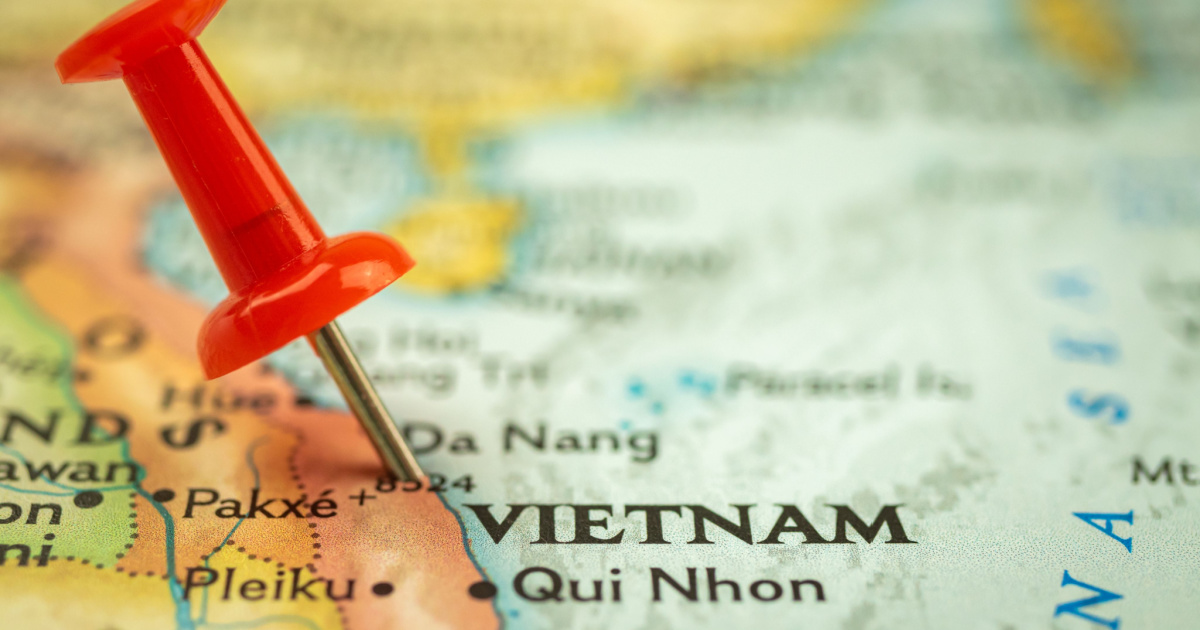 We previously reported Apple’s plans to move production of its Apple Watch and MacBook to Vietnam. Now, Apple analyst Ming-Chi Kuo points out that Apple Watch suppliers in Vietnam are ramping up already-existing production of the Apple Watch Series 8 ahead of the September launch.

In a series of tweets, Kuo said Luxshare ICT already has production lines in both China and Vietnam. The company happens to be one of Apple’s largest suppliers for various products. Kuo said that in fact, the Vietnamese company has already been producing much of the supply for Apple Watch Series 7.

Kuo also said that the proportion of Apple Watch models assembled in Vietnam might reach 70%. The Apple Watch Series 8, expected to launch Sept. 7 alongside with the iPhone 14, should account for most of these units.

Apple’s supply chain for most of its products has been seriously affected not only by the COVID-19 lockdowns in China but also by other issues. The U.S. government and China disagree on various geopolitical issues. This affected U.S. companies relying on China suppliers. We all know that Apple is one of these companies. Hence, Cupertino has been looking for other companies located elsewhere. Fortunately for Apple, Apple Watch suppliers in Vietnam seem determined to fulfill Apple’s demand. Aside from Vietnam, Apple also assembles iPhones in both India and Brazil.

It should be noted that Apple products manufactured in countries other than China were often intended for domestic consumption. This applies to products manufactured by Apple Watch suppliers in Vietnam. But it seems this could change, especially if Apple sees that non-Chinese suppliers can fill the supply gap in Apple’s production line.

It’s too early to tell whether Apple’s venture into Vietnamese soil will bring good tidings to the company. Whether these companies are up to fulfill Apple’s requirements remains to be seen. The upcoming announcement and release of both the Apple Watch Series 8 and iPhone 14 could very well indicate whether Apple will continue to source out production from Apple Watch suppliers in  Vietnam.