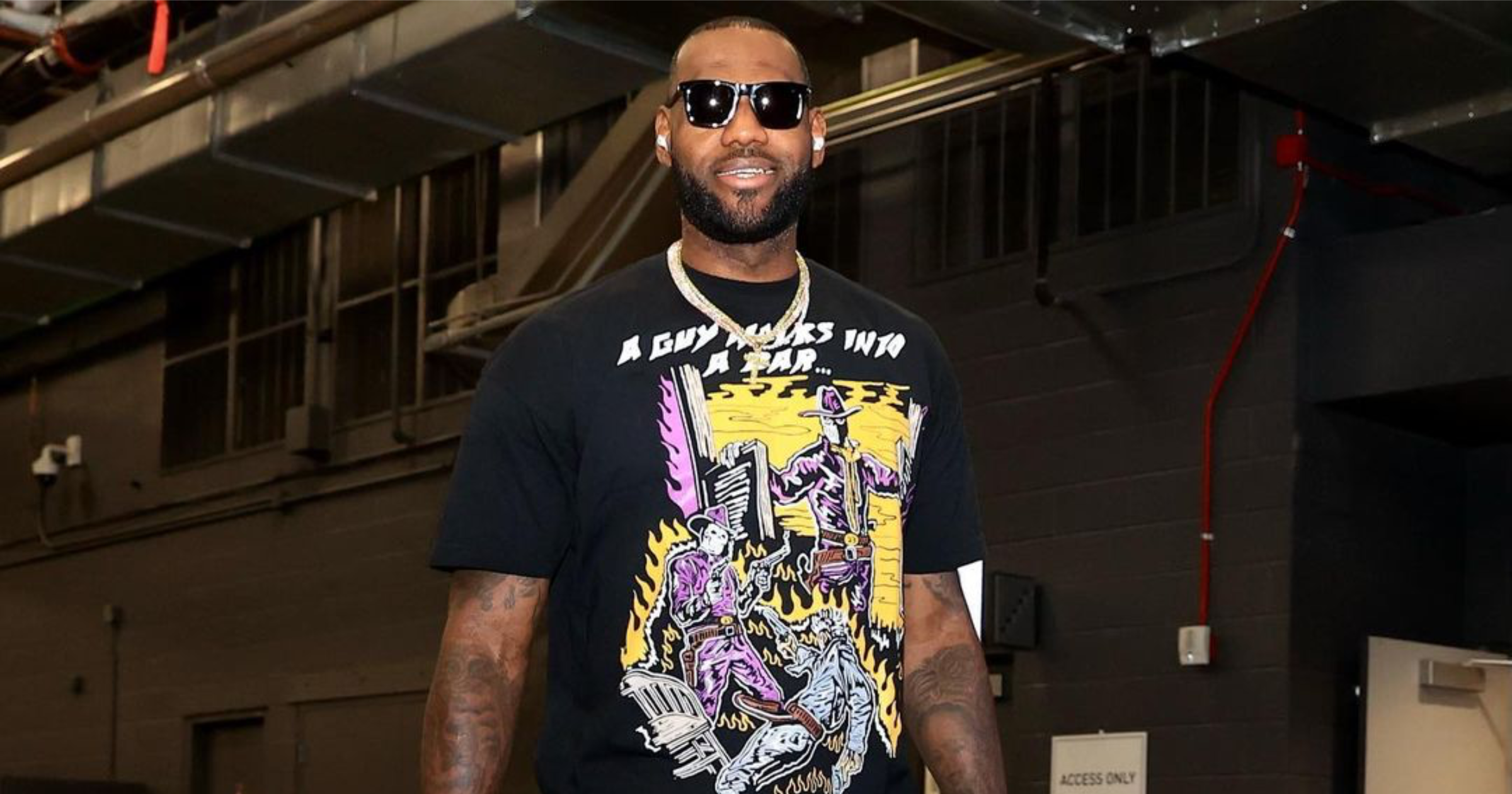 LeBron James posted pictures of himself wearing unreleased Beats Studio Buds on Instagram on Wednesday (seen in pictures above and below). In the images, spotted by MacRumors, the basketball superstar is wearing the in-ear wireless headphones in white.

The Beats Studio Buds have no ear wrap and, it is understood, Apple will offer them in red, and black, as well as the white sported by LeBron. 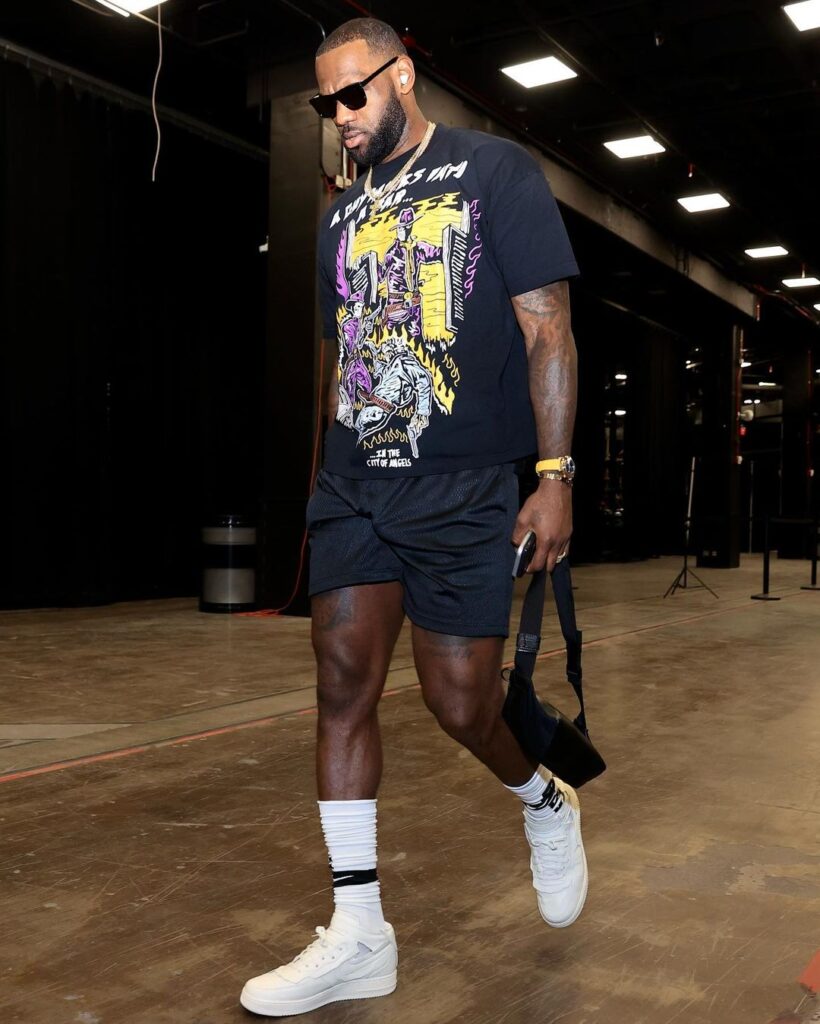 A MacRumors contributor previously found images of the earbuds in tvOS 14.6 and iOS 14.6 betas. As The Verge noted, this week the name Beats Studios Buds appeared in an FCC filing, indicated they have been cleared for sale in the U.S. However, Wednesday’s images are the first time we’ve seen them in the wild.

This feels like a nice bit of marketing from Apple to me, and surely we can expect a release announcement very soon. It’s perhaps no surprise that it is LeBron who got his hands on the Beats Studio Buds early – he is the subject of the first episode of The Greatness Code on Apple TV+.